A Reformation for our Times 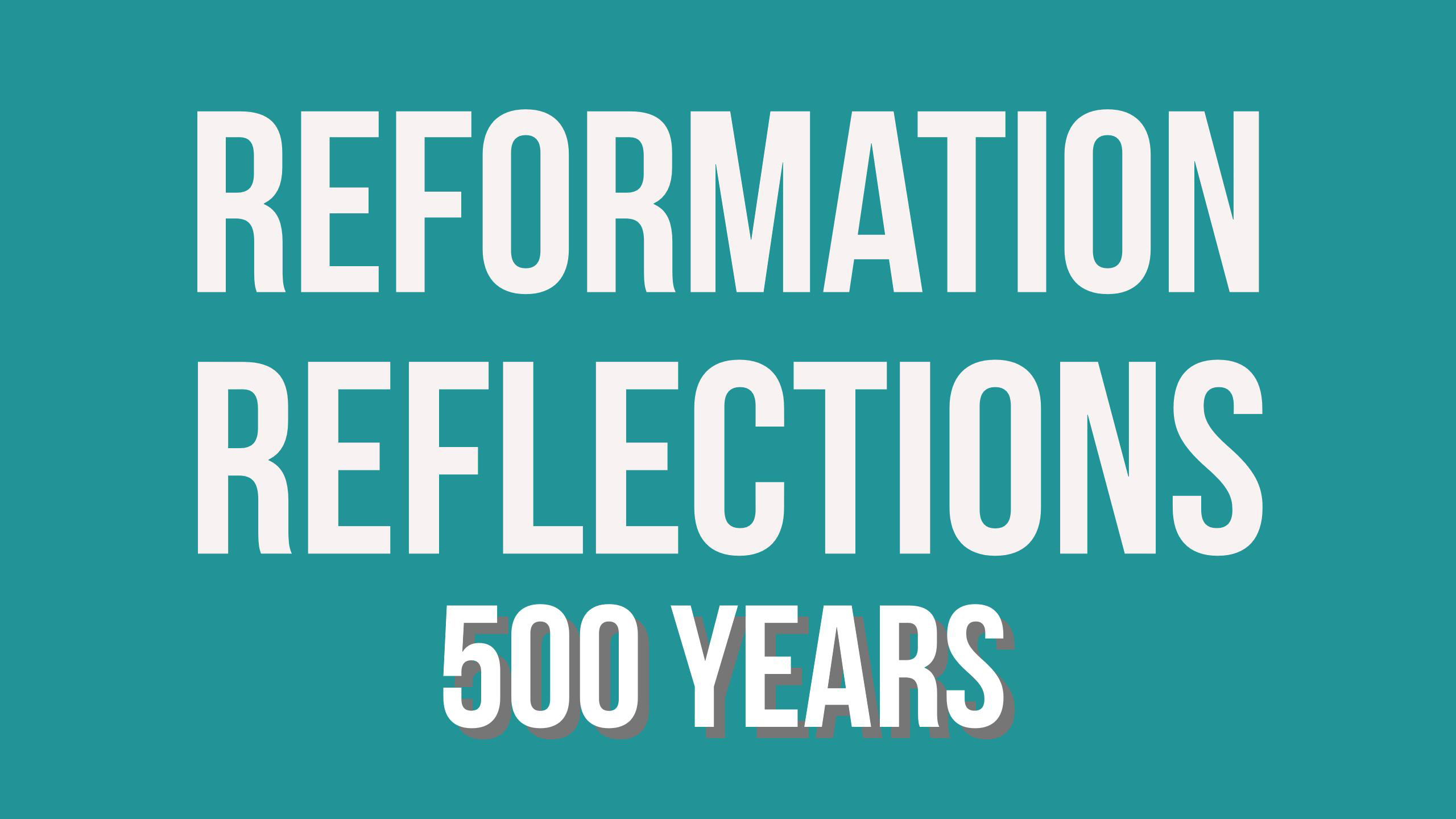 This has been a year to reflect on both reform and revolution, with anniversaries marking the 500th year after the Protestant Reformation and the 100th year after the Russian Revolution. We asked for short reflections on what kind of reformation we’d like to see today and print them below.—Eds.

D. Thomas Hughson: An exciting 2017 book, Eco-Reformation: Grace and Hope for a Planet in Peril, edited by Lisa Dahill and James B. Martin-Schramm, gathers fifteen Lutheran theologians to make a case for turning Luther’s principles in the direction of care for the earth as God’s endangered creation. Surprisingly, in view of Luther’s posting his 95 Theses on the door of the Castle Church in Wittenberg, Germany 500 years ago, the book allies its vision with Pope Francis’s Encyclical, Laudato si: On Care for Our Common Home. A leitmotif in both Laudato si and some of the Lutheran reflections is a critique of neoliberal capitalism. Might socialism a la Bernie Sanders accommodate a green religious current in many churches?

Steve Knight:  This fall I’m a member of a study group at Riverside Church in New York City, reading The Powers That Be: Theology for a New Millennium, by the late progressive theologian Walter Wink. Wink’s thesis is that faith congregations have a central purpose: redeeming all earthly Powers when they become idolatrous, i.e., when they pursue their own interests instead of the purposes for which God created them. Wink explores how various aspects of Jesus’ ministry—nonviolence, economic equity, merciful justice and others—are models for pursuing this redemptive path. As a Christian, I’m often confronted with the dilemma that millions of fellow Americans who identify themselves as “Christian” have taken the opposite path, by supporting unrestrained militarism, predatory capitalism and punishing policies toward the poor.  It is time for a reformation of our faith along the lines that Walter Wink proposes.

Max Lewis: The reformation I yearn to see happen today is for all religions to realize, as Fr. John Dear suggests with regards to Christianity, that Christianity and Nonviolence are the same thing; nonviolence should not be seen as an optional subset of the religion. I yearn to see all religious groups actively oppose war in any iteration and any form; not just nuclear weapons, but all weapons. I yearn for DSA to fulfill Eugene Debs's statement "I'm for socialism because I'm for humanity" by realizing that we are socialists because we revere human beings, and as we do revere them, we cannot countenance violence against them.

Rev. John Wallace:: A significant portion of United Methodists stand for inclusivity (race, gender, GLBQT) and peace with justice, but the reform needs to spread further among the members.  There needs to be a greater sense of how class plays into issues. There is already a sense of international solidarity to meet basic human needs while increasing peace, but that solidarity needs to spread further to include more work in coalition with other groups of people.  We also need to break the false link between Christianity and Capitalism.  The market is guided by money not God.  Human beings need to better organize the economy, and Christians can offer a prophetic voice of "people before profits."