Baby at the Border 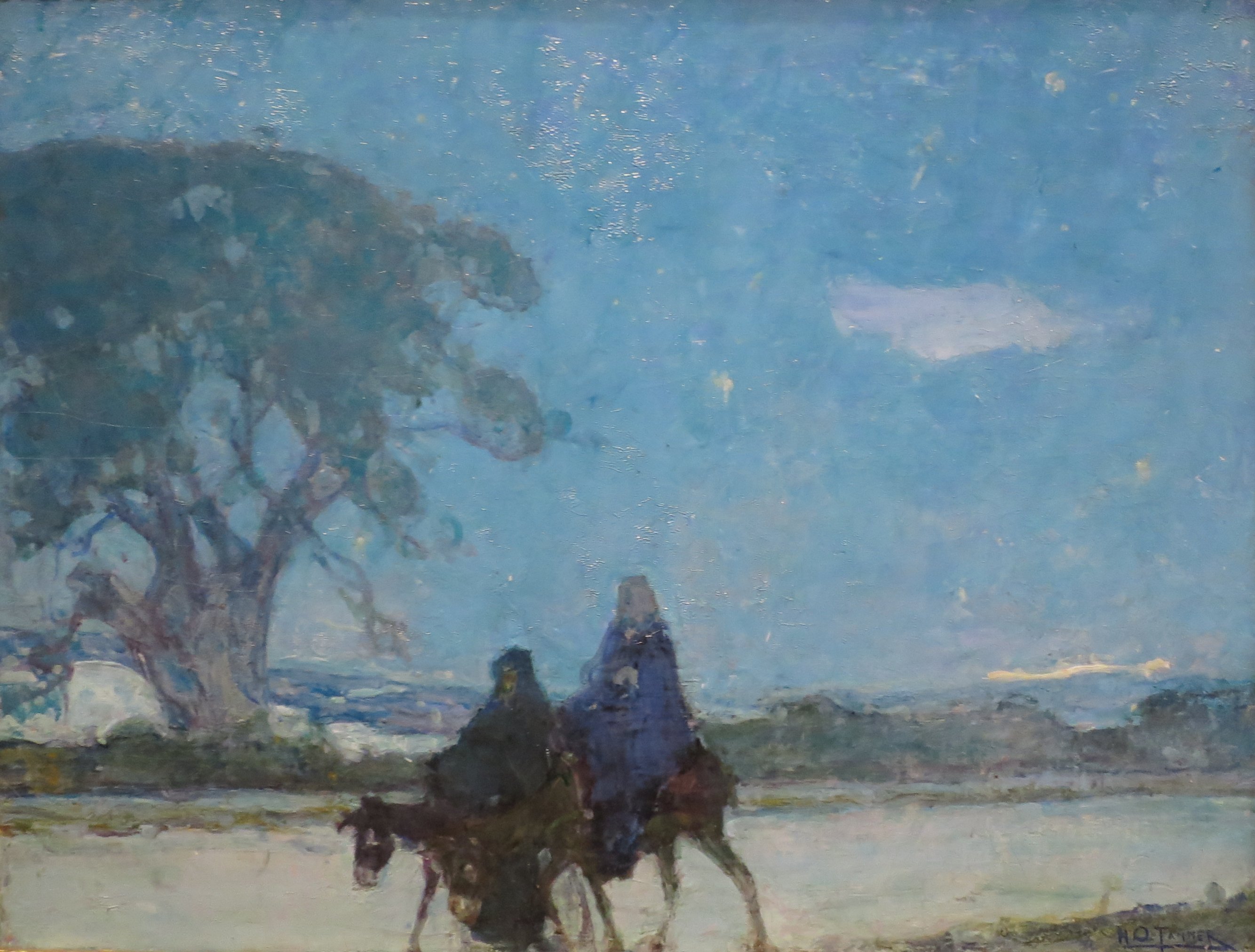 (My church, St. Paul & St. Andrew, asked me to prepare one of the daily devotionals for its Advent series this year. It is based on Matthew 2: 7–23. I am a big believer in the pray-in-secret Jesus as well as the table-flipping Jesus — but wanted to share this because of its extremely timely subject matter, for anyone out there who identifies as Christian.)

Mary and Joseph arrive at the Egyptian border with their baby, hoping to get asylum there. But under the new “remain in Judea” policy, they are told they can’t enter the country and must wait in Judea as their case is processed. Joseph explains that they face immediate danger due to Herod’s persecution, but he doesn’t have any documentation to prove it and fails the “more likely than not” standard now applied to credible fear interviews.

A century later, my father, age 16, and his brother, age 10, take the train at night toward another border, this one between Soviet-occupied Germany and western-occupied Germany. They walk along the tracks until they come to the farmhouse. They knock and are given a bed. No questions are asked. At 4 a.m., they are wakened and resume their journey. At the border, they watch the guard pace back and forth a few times as they calculate their optimal crossing moment.

It’s almost too obvious to repeat, but the reason God enters the world as a tiny, vulnerable child is to remind us to recognize God in all people, but particularly in those who are on the bottom rungs of social and economic hierarchies. To make sure we don’t miss the point, the adult Jesus admonishes us that whenever we don’t address the needs of the “least of these,” we are turning our backs on him.

But the Jesus we are waiting for in Advent is not just poor; he is a refugee. His family is not just homeless; they are traumatized by political violence. I had always thought about these details as, well, details; specifics that round out the story of Jesus’ poverty and vulnerability. Now I am beginning to understand them as central to who Jesus is — because they are central to humanity.

How would our theology change if instead of saying “God became a human,” we said, “God became a refugee?” What would happen if we extended our understanding that Jesus erases all borders between people to the literal borders around the world? What if we believed “open borders” to be integral to the kin-dom of God on earth? How would the practice of our faith change?

Dorothee Benz is a writer, organizer, and strategist who has spent decades on the front lines of social justice struggles in the United States. Follow her on Twitter @DrBenz3. This article is adapted from one posted on Medium and is posted here with permission of the author.