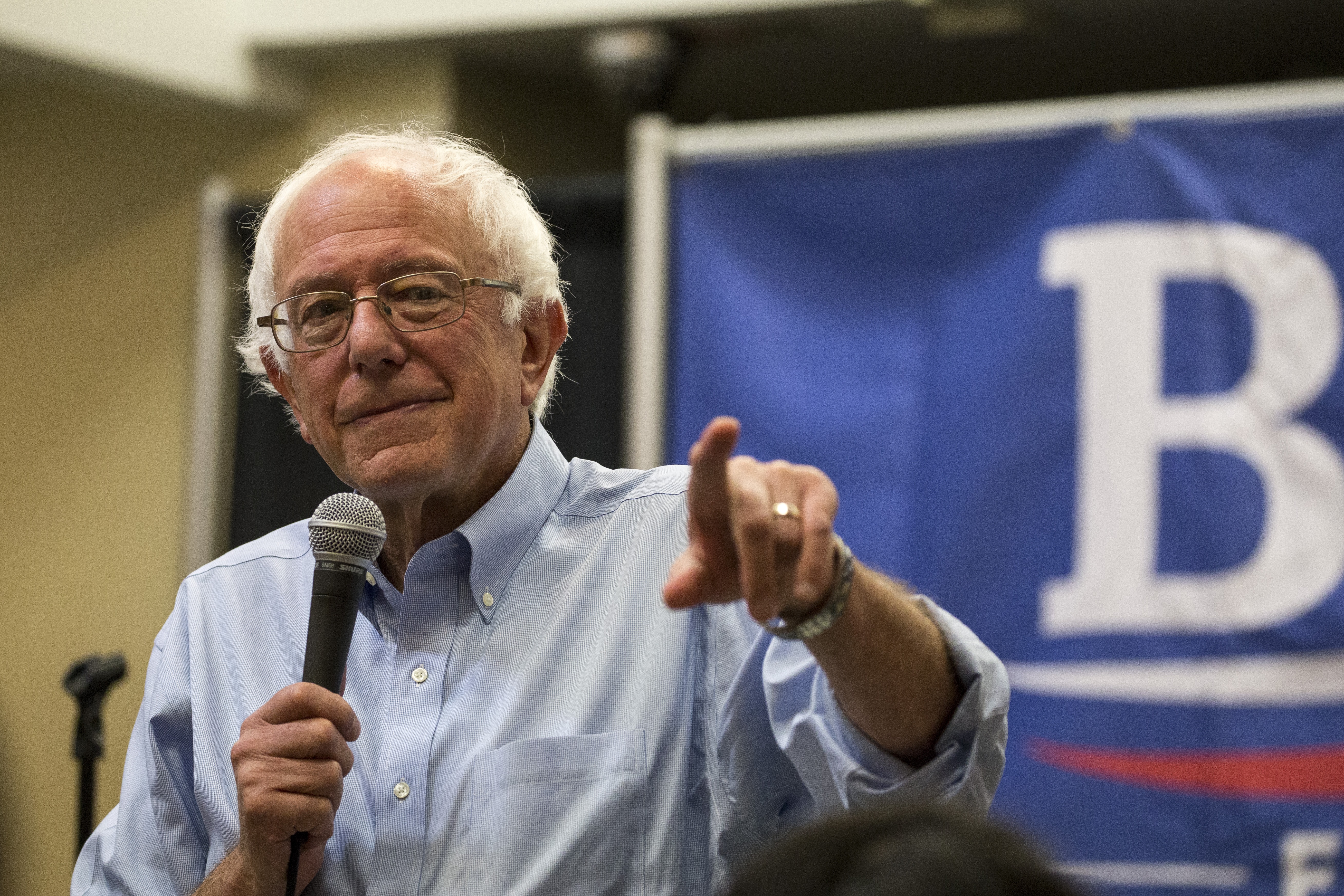 This February 27th article by Joshua Leifer, entitled “Civic Religion and the Secular Jew,” is available in full on Jewish Currents:

While Sanders readily admits that he is “not actively involved in organized religion,” it isn’t quite accurate to describe him as “religiously unaffiliated.” That’s because, like many of the conventional frameworks for understanding faith and religious identity in the US, this kind of binary—religiously affiliated vs. unaffiliated—is not adequate for understanding American Jewish life. Most Jews, like Sanders, are not involved in institutional religious life; yet for many such “unaffiliated” Jews, Jewishness remains an integral part of their identities.

Click here to read the entire article at Jewish Currents. Click here to watch Sanders give a moving response to a town hall question about how his Jewish heritage has shaped him.