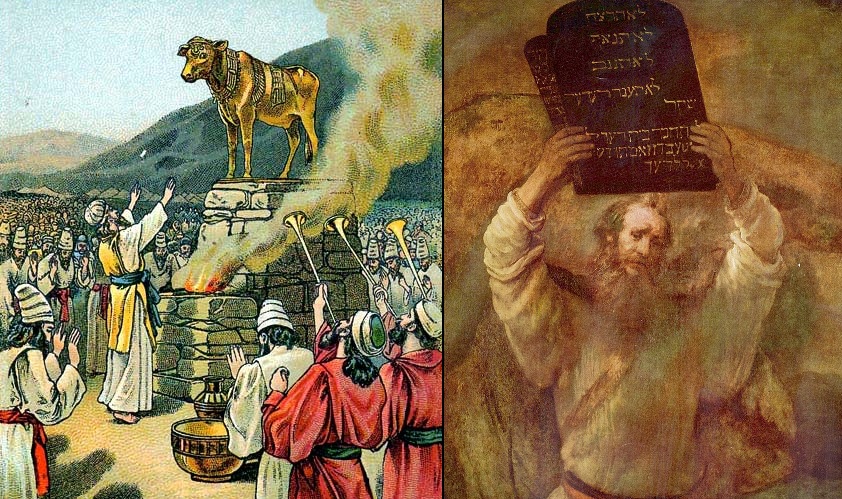 Most socialists know that Marx wrote of religion that "It is the opium of the people." Some even know in the preceding sentence he said, "Religion is the sigh of the oppressed creature, the heart of the heartless world, and the soul of soulless conditions." He went on to say that abolishing religion would allow for "illusory happiness" to be replaced by "real happiness." In Marx's time (and in our own), religion was regularly deployed to justify the continuing existence of oppressive regimes.

At its highest level, religion is an art form that aims to express shared values and experiences in a loving community. If the community suffers, it sighs together as an "oppressed creature." Faith can be coopted by the powerful to create "illusory happiness," especially with top-down, state-supported religions; but, when religion is separated from the state, it can be an independent, organic voice denunciating the powerful. It can affirm gay rights, oppose racism and sexism, support pluralism, address issues of class, and mobilize congregants to vote and participate in other ways in the political process to achieve greater levels of social justice. The "sigh of the oppressed" can lead to resignation or to action.

Christian socialists find a basis for their transformative faith in the commandment against idolatry in the Ten Commandments. While conservative clergy and laity interpret this commandment to imply a need to dominate, subdue, and eliminate other religions and the cultures in which they have flourished, Christian socialists tend to view the prohibition against idolatry in a very different light. Chris Hedges, journalist, activist, and Presbyterian minister, explains this interpretation in his 2005 book Losing Moses on the Freeway: the 10 Commandments in America: "The idols of nation, race, religion, ethnicity, gender and class are idols that demand exclusive and false covenants. These covenants exalt ourselves, as long as we only define ourselves through these narrow definitions, and exclude others outside the circle. Idols are always about self-worship."

The commercial culture we live in promotes the idolatry of self-exaltation. In Matthew 6:24, part of the Sermon on the Mount, Jesus says "Ye cannot serve God and Mammon." Mammon is generally understood as greed. Indeed, the sixteenth-century German bishop Peter Binsfeld tied the demon Mammon specifically to greed, which is one of the seven deadly sins. In fact, all of the seven deadly sins focused on the tendency of people to see other people as things to be manipulated, possessed, used, robbed, placed below oneself, beaten, otherwise mistreated, or neglected through the laziness of failing to act or share (pride, greed, lust, envy, gluttony, wrath, and sloth). Thus, for many Christian socialists, the worship of one's own gender as a way to feel superior to a gay person,or the worship of one's race to achieve the same sentiment of superiority or to feel superior to a poor person or an uneducated person is prideful self-worship. There is no sitting back in "illusory happiness" as others suffer. Faith commands us to help ease suffering, not as a way to make ourselves feel better than other people but because our religion is based on love.

The same logic can be applied to speciesism. Unfortunately, we have a wealth of passages in the Bible suggesting an anthropocentric worldview. If we understand these biblical passages as reflecting the anxieties of isolated, small communities in a scarcely populated world thousands of years ago—not our current circumstances—we interpret them differently. In his recent encyclical, Pope Francis said that the Earth "now cries out to us because of the harm we have inflicted on her" and decries we "have come to see ourselves as her lords and masters, entitled to plunder her at will," a sinful sentiment. We are called to be co-creators with God and, therefore, stewards of his Creation.

When religion deflates our ego, demanding our humility in every instance, it is not promising us any glory but is calling us to action. This form of faith is not the "opium of the people" but the stimulant of the people, the exact opposite of a belief system legitimizing the powers that be and their tools of speciesism, nationalism, racism, sexism, homophobia, classism, and even theocracy. Faith can be an armor against these forms of self-exaltation and can, therefore, lead us to a better place in terms of organizing resistance to the billionaire class. It can make us reject the messages that saturate our culture and tell us that only those with the right appearance, educated speech patterns, and ethnic backgrounds are worthy of our respect. Faith calls us not to greatness but a powerful ordinariness capable of moving mountains.