DSA National Political Committee Statement on the Killings of Alton Sterling and Philando Castile and the Dallas Police Officers (July 12, 2016) 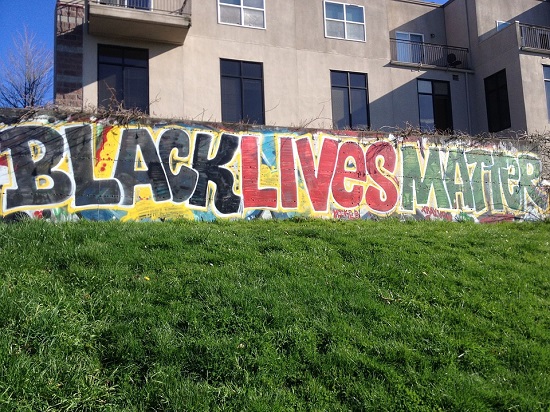 DSA National Political Committee Statement on the Killings of Alton Sterling and Philando Castile and the Dallas Police Officers (July 12, 2016)

Democratic Socialists of America condemns the recent police killings of Alton Sterling and Philando Castile. These are the latest in the endless taking of black lives by the excessive and precipitous use of deadly police force. Despite the increased attention to these arbitrary killings by the militant protest of #BlackLivesMatter, the deaths of Freddie Gray, Michael Brown, Sandra Bland, Eric Garner, Walter Scott and scores of others go unpunished.

This devaluing of the lives of African Americans derives from a racist criminal justice system that serves to repress and contain low-income communities rather than promote peace and well-being. The close working relationship between prosecutors and police precludes the impartial investigation and prosecution of police violence. Thus, in addition to greater community control of policing and the demilitarization of police, DSA calls for independent investigation of all uses of lethal police force.

As an organization committed to nonviolent political action to achieve social justice, DSA also condemns the murder of police in Dallas this past week. This senseless loss of life occurred during a peaceful protest against police brutality and in a city where a relatively integrated police force has taken some useful steps towards community and accountable policing.

The right wing, however, has used the tragic deaths in Dallas to attack #BlackLivesMatter, a movement committed to militant, but peaceful organizing. DSA is committed to working as allies of #BlackLivesMatter and others fighting for racial equality, in part because a divided working class is an already defeated working class. We believe that people of all racial and ethnic backgrounds must understand their role in a white supremacist, capitalist system and build solidarity across their differences, but that white progressives have a particular responsibility to combat nativist and racist political movements that justify current police practices as necessary to protect “blue lives.”

A truly democratically controlled criminal justice system should promote peace and justice, not arbitrary violence. Many matters now handled by police, such as drug use and community disputes, are best handled by mental health professionals and community-based mediation. When necessary to protect human life, police intervention must be as restrained as possible, with the use of firearms as an absolute last resort. In many societies that have more practical and effective gun policies than our own, most police do not carry firearms. Stronger gun control policies, as well as severe restrictions on police use of firearms, must be part of any restructuring of the role of police in our society.

The United States can only achieve democratic forms of peacekeeping and dispute resolution if we comprehend the historic role of the police in reinforcing forms of racial and class domination.  Armed and professional police forces arose in the United States to capture fugitive slaves and to repress striking workers. Thus, the struggle for a democratic judicial and criminal justice system is integrally tied to the fight for racial, gender, and class equality. Mass incarceration and repressive policing cannot redress the absence of economic and educational opportunities that beset inner cities and increasingly inner suburbs and deindustrialized small towns. Nothing short of radical democratic change can alter a criminal justice system that works to perpetuate American apartheid.