Finding Hope During Black History Month and Beyond 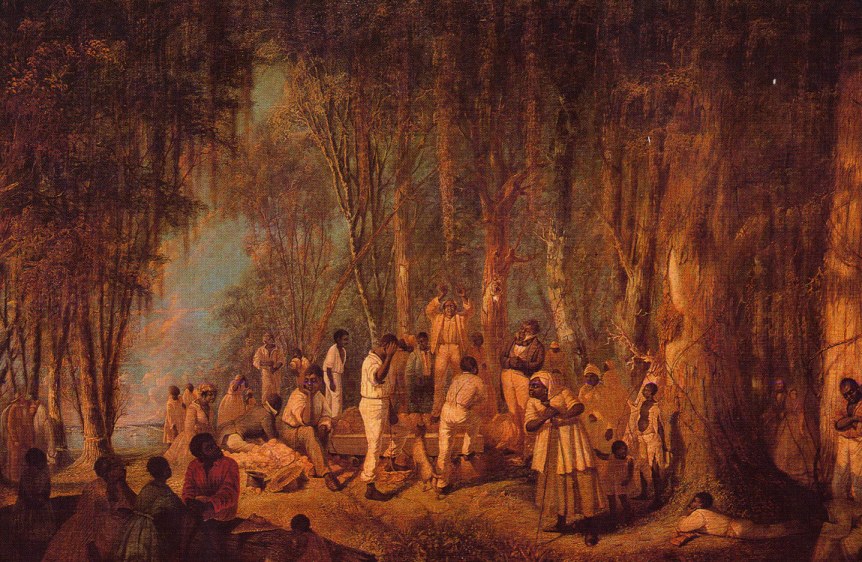 The second week of February was chosen to coincide with the birthdays of Abraham Lincoln and Frederick Douglass around 1818.

In 1926, Woodson, along with other educators, created Negro History Week, picking the second week of February, which took in the birthdays of Abraham Lincoln and most likely that of Frederick Douglas. In 1976, scholars at Kent State University started African-American History Month, also known as Black History Month.

Throughout the month there will be many events focusing or addressing Black History in diverse and unique ways, but I want to examine Black History from a spiritual place.Before I became a reverend, I worked in the social work field for many years. As a clinical social worker, I was taught that whenever I was meeting with a new client I had to utilize a skill called “Tuning In.” I had to read their paperwork and attempt to put myself in the client’s shoes—to get a sense of the potential and possible emotions/feelings they may be dealing with.

Nobody can know what another person is actually experiencing, but the process helps the social worker/therapist gain empathy and have an opportunity to connect with the person(s).

I believe the ultimate horror had to be having your children taken or witnessing others' children being taken from them and wondering, "Am I next to lose one of my sons or daughters?," not knowing when and or if this situation would change.

If we are “Tuning In,” what could they be feeling? What potential feelings come up for you as you put yourself in their place?

I do not know what the slaves felt; I do know what many slaves did.

Throughout living with and through these daily atrocities and inhumane behavior, many slaves had to come home and be the loving mom, be the supportive, loving dad.

How were they able to be the mom/dad to their children? How did they demonstrate love and joy? What was key to keeping sanity during these times? Not everyone did. Many chose to leave this life.

But for those who stayed, I contend that a possible support, a possible help, was their connectedness to spirit, to God, to Jesus. I believe they saw a God of Hope.

It should be noted that many African American slaves came to America with an involvement with several religions: Orisha devotion, Islam, and Christianity.

It is my contention that having faith in God’s word can be a source of support during troubling times.

Psalm 3:2-6 (NRSV)
2 Many are saying to me, "There is no help for you in God." (Selah)
3 But you, O Lord, are a shield around me, my glory, and the one who lifts up my head.
4 I cry aloud to the Lord, and he answers me from his holy hill. (Selah)
5 I lie down and sleep; I wake again, for the Lord sustains me.
6 I am not afraid of ten thousands of people who have set themselves against me all around.

John 14:26-27 (NRSV)
26 But the Advocate, the Holy Spirit, whom the Father will send in my name, will teach you everything, and remind you of all that I have said to you. 27 Peace I leave with you; my peace I give to you. I do not give to you as the world gives. Do not let your hearts be troubled, and do not let them be afraid.

That God of Hope and Love sustained so many in the civil rights movement and beyond.

That God of Hope and Love is with you even during modern-day horrors, when you can't get an apartment because of your skin color or you are the best for the job but your skin color is against you or if you receive constant put-downs, live with the expectation of violence, the expectation of anger, the lack of support, the conscious/ un-conscious knowledge that your existence is considered inferior.

I believe there is a message, a belief in something greater that sustains us when all is unfair around us. When everything seems hopeless, having a spiritual connection to God/Jesus/Holy Spirit can open up opportunities of hope, love, and support. It may not solve the problem or change the situation—yet it can get you through the situation, where you the person can still find hope and peace in the midst of the storm, in the midst of the horror.

(Image: A Plantation Burial by John Antrobus, via the National Humanities Center.)