Her Catholicism and Her Socialism Are "Of a Piece" 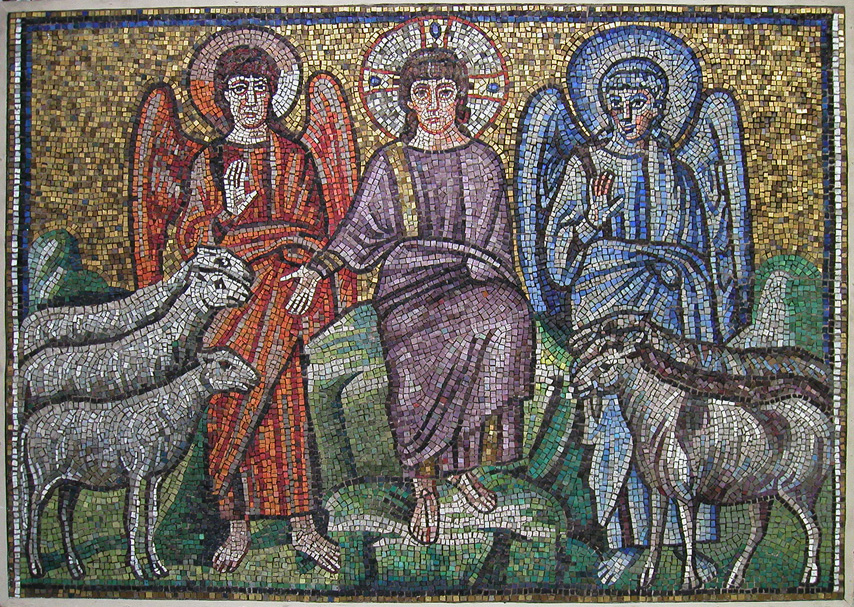 This profile of frequent RS contributor Colleen Shaddox is co-published with the weekly newsletter Faith in Healthcare.

Colleen Shaddox had landed her dream job. As a child, she watched Woodward and Bernstein take down a corrupt president. She marveled at a young Geraldo Rivera using his New York local TV platform to expose the abuse of children with intellectual disabilities. “I always wanted to do that, to shine a light in dark places,” she says. “I wanted to fix wrongs.”

By the time she was in her twenties, Shaddox was doing just that. As a reporter at a daily newspaper in Waterbury, Connecticut, her specialty was writing feature stories that lifted up the struggles of the poor and disenfranchised in the community. Then the newspaper hired a readership consultant.

The consultant pushed the paper to focus on gauzy lifestyle coverage and home and garden articles aimed at upscale readers. Shaddox’s editor summoned her for a meeting. “No more stories about people with AIDS,” he said. “That stuff hurts us in the suburbs.”

Shaddox’s reply was immediate. “That’s not Christian, and I won’t do it,” she said.

At least she thinks it was her replying. “I was shocked to hear those words come out of my mouth,” she recalls now. “I was not active in church at the time, and I never used language like that. I had to suppress the urge to look over my shoulder to see if someone behind me was the one speaking.”

But Shaddox owned her words. She quit the paper and began working at a soup kitchen in the basement of a church. She also returned to the devout Catholicism of her youth. As a nine-year-old, she took her faith seriously enough that she scolded her father for his dinner table criticism of mothers on welfare. “If you read the Gospels, you’ll see that Jesus is a liberal,” she said—before being sent to her room.

Shaddox eventually built a career working for non-profit organizations and writing freelance articles about, yes, people with AIDS, along with others who struggle with illness and poverty and discrimination. Her articles have shined a light on families who endure cuts in benefits programs, immigrants responding to bigotry, and women’s struggle to access treatment for depression. She has written for NPR, the New York Times, and the Washington Post. With her co-author Joanne Goldblum, Shaddox just completed a book on the everyday lives of persons living in poverty and the broken policies that cause their suffering.

“Of all the people I know, Colleen is the one who most clearly lives out her faith in an uncompromising way,” says Goldblum, who directs the National Diaper Bank Network, an organization devoted to meeting families’ basic needs. Goldblum grew up in the Reform Judaism tradition yet finds her Hebrew school lessons on healing the world to be a seamless fit with Shaddox’s guidance from the Sermon on the Mount. “Colleen believes that it is our shared responsibility to ensure that our neighbors have their needs met, and she acts on that belief every day,” she says.

Shaddox has stayed in the Catholic church, even while watching many like-minded friends drift away. “I’m sure there are religions that are more pleasant to belong to,” she says. In fact, Shaddox has visited congregations of different denominations, appreciating approaches that are less male-dominated and bypass strict hierarchy. But she always returned to the faith of her youth. “I guess the Mass and the Eucharist are just the frequency I respond on,” she says.

Shaddox is also a socialist. It is a political affiliation she believes should go without saying as soon as she identifies as a Catholic. “I don’t think capitalism is compatible with Christianity,” she says. “I’m supposed to love God and love my neighbor. If I am forced to compete with my neighbor for limited resources, that’s not conducive to being a Christian.” Shaddox, who writes regular blog posts for the website Religious Socialism, was recruited to the Democratic Socialists of America several years ago by her son. (“He said, ‘This is what you have always believed, Mom.’ I thought about it, and realized he was right.”)

She sees her faith as consistent with her health journalism, too. “For Christians, Matthew 25 is the instruction manual, right? And it’s right in there: ‘I was sick, and you cared for me.’” Care means more than just health services, Shaddox points out. Access to nutrition, a safe environment, and secure housing all dictate whether our neighbor struggles or not. It is a reality she wants the Medicare for All movement to embrace. “I’m happy to pay for asthma treatment for all who need it, but I really want all to have a mold-free home to live in in the first place.”

It is important to Shaddox that she invokes her faith’s teachings when voicing her views. “Too often in the public space, those talking the loudest about faith—especially Christians--are using it to promote hate and exclusion,” she says. “But we are not all Mike Pence. In fact, most of us care about making the world a better place, so we need to talk about that in terms of our faith.

“If you look at my life’s work, all that I am is because I am a Catholic. If you hate that I’m a socialist and that I want everyone to have their basic needs met, then you need to hate that I’m a Catholic, too. Because they are of a piece.”

As a small-town Connecticut newspaper editor learned long ago, this kind of demand for justice is the Christian thing to do.

Fran Quigley directs the Health and Human Rights Clinic at Indiana University McKinney School of Law and is the author of Prescription for the People: An Activist’s Guide to Making Medicines Affordable for All.

(Image: Reproduction of a 6th century Byzantine mosaic illustrating the parable of the sheep and the goats, via the Metropolitan Museum of Art.)