Interdependence: The Core of Buddhism and Socialism 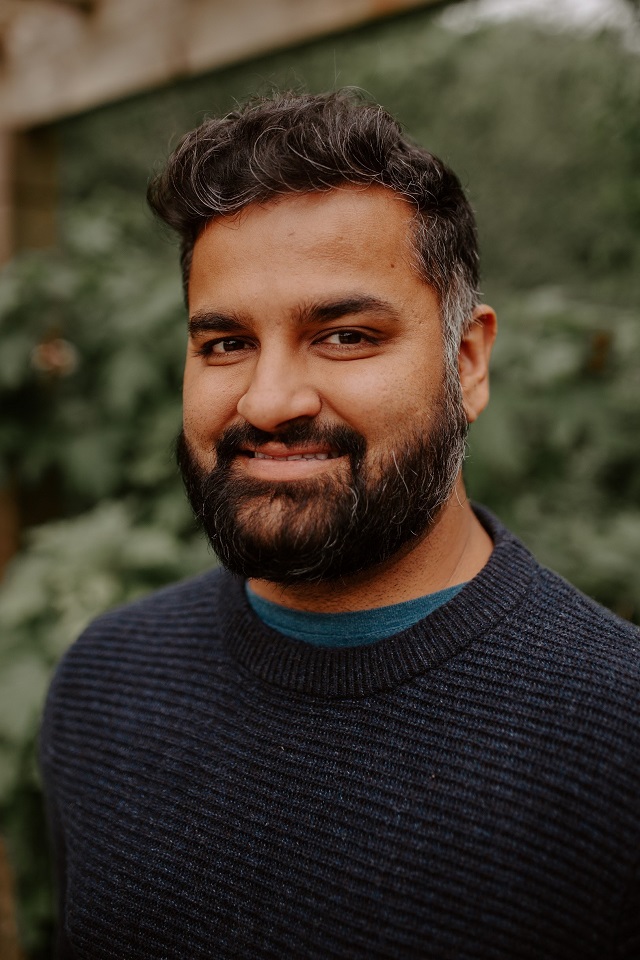 It sounds like something Eugene Debs—or perhaps Bernie Sanders—would say: “Of all the modern economic theories, the economic system of Marxism is founded on moral principles, while capitalism is concerned only with gain and profitability . . . Marxism is concerned with the fate of the working classes—that is the majority—as well as the fate of those who are underprivileged and in need . . .For those reasons, the system appeals to me, and it seems fair.”

But the speaker is not Debs or Sanders. It is Tenzin Gyatso, His Holiness the 14th Dalai Lama spiritual leader of the Tibetan people. He made this statement in 1993, and has many times since reaffirmed his status as a self-described “half-Marxist, half-Buddhist.” To the Dalai Lama, the path to a “nirvana of society” travels through socialism.

Jairav Desai agrees. “A good practitioner of Buddhism will not only resist focusing on themselves, they will see all people as equally worthy—your friend and the homeless man on the street are both people we want to free from their suffering,” he says. Desai is describing the Buddhist notion of interdependence, which stands in opposition to the capitalist idea of a self that can prosper through competition, individual wealth, and recognition. To Buddhists, that obsession with personal gain is not just immoral. It is based on a fallacy—an illusion of separateness.

Desai has what he calls a “non-standard biography.” His family’s roots are in India, but he was born in Kenya and spent his childhood in Botswana, where his parents still live. Desai was raised Hindu, but grew up with friends who were Christian, Muslim, and Sikh. By the time he came to the U.S. for university in Indiana, he was generally separated from religious life. Then a close friend committed suicide, triggering a period of deep reflection for Desai. “I began reading more and more about Buddhism,” he says. “I became quite attracted to it.”

As he studied in preparation for his current role as a bioinformatics scientist, Desai found the Buddhist concept of non-attachment to be a fit for his professional approach. “You have to be un-attached to certain ways of thinking so you can be open-minded about the right solution,” he says.

"The Emptiness of Consumption"

Non-attachment also guided Desai's response to the consumerist culture he found in the U.S. The Noble Truths shared by the Buddha hold that humans suffer in part because of trnsa, a Sanskrit term translated as thirst or attachment. Of course, capitalism’s very foundation is the unquenchable thirst for new goods and extra riches, condemning us to a hamster wheel existence of endless acquisition. “If there is one aspect of Buddhism that I wish more people understood, it is the value of non-attachment to material goods and the emptiness of consumption,” Desai says. “You can buy more and more and more stuff, but it’s not going to make you feel better.”

During college and in the years after, Desai explored but ultimately stepped away from both political liberalism and libertarianism. Then, one day, he read about a Democratic Socialists of America (DSA) chapter in Los Angeles putting on a brake light clinic. Desai was impressed by the free, tangible response to the vehicle issue that is often used as a pretext for police to stop and detain drivers and passengers of color, a gateway to arrest and imprisonment. “That clinic just struck me as such a pure and practical act of solidarity,” he says. “These DSA folks were just trying to improve society, and weren’t looking for anything in return.”

Desai found his way to the Central Indiana chapter of DSA and became active, eventually serving as a co-chair of communications. He is currently running to serve as a delegate to the Indiana Democrat Party state convention, where he intends to support DSA positions and candidates.

Desai is still looking for local Buddhist groups who are committed collectively to social action. In the meantime, he points out that his DSA activism is living out his beliefs. Contrary to the common Western association of Buddhism with self-help and an isolated life, the Buddha himself set out an agenda of social engagement and responsibility. Despite his own privileged background, the Buddha rejected the caste system of haves and have-nots and prohibited the hoarding of resources and wealth. The sangha he founded featured common ownership of property and an ethic of compassion for all. Generations of followers, especially in Asian nations, have cited this example when embracing various forms of Buddhist socialism in political governance and advocacy.

Now, twenty-first century Buddhists like Jairav Desai do as well. “I look at how my ideology evolved while growing up, and I look at how we are now struggling with so much inequality and a consumption-caused climate catastrophe, and I find that I’m  now at a place where my Buddhist spirituality and my socialist political views are in harmony,” he says. “There is peace.”