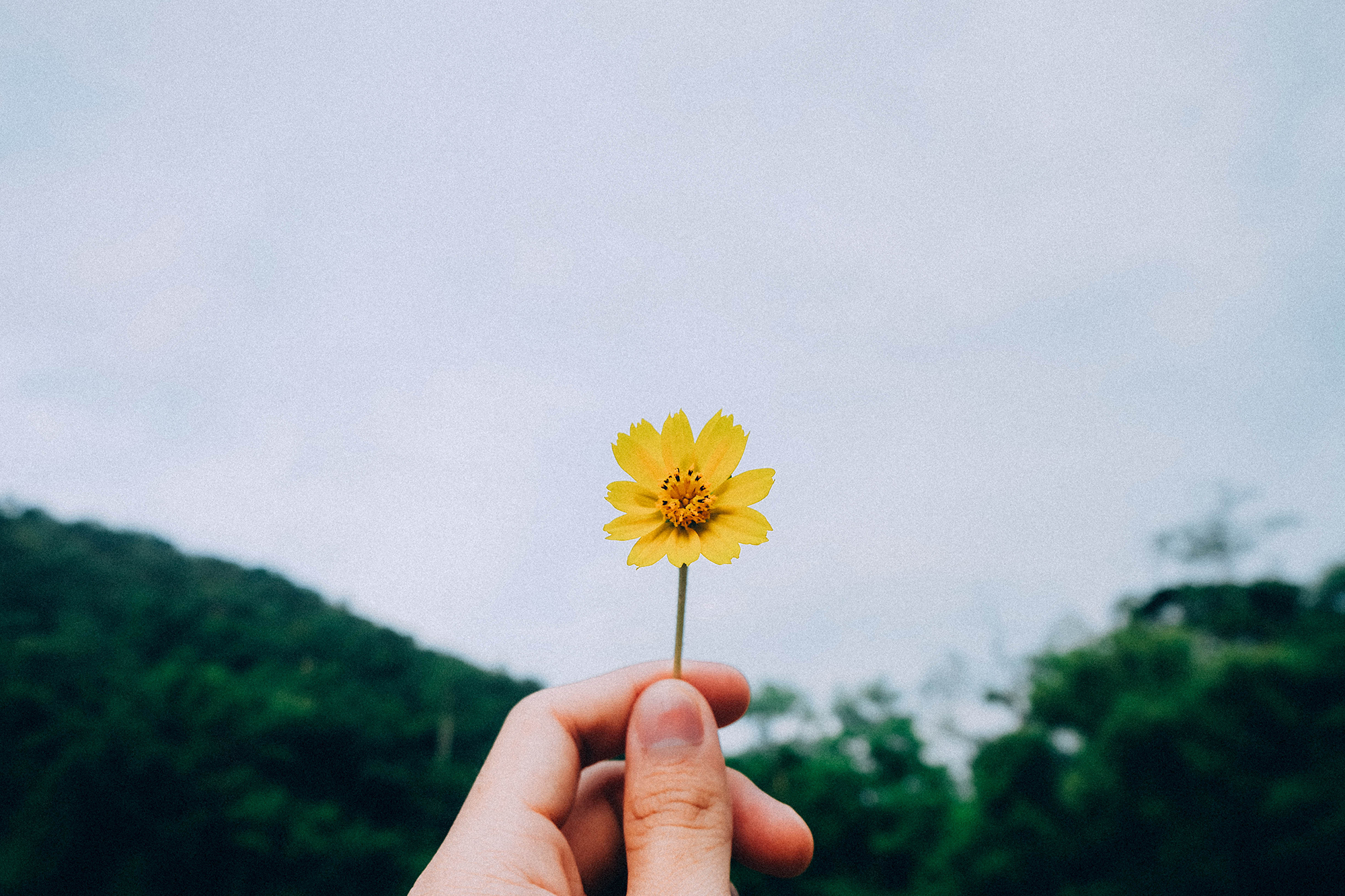 When Julia Ward Howe, best known as author of "The Battle Hymn of the Republic," published a call for a national Mother's Day for Peace, she wanted all women to come together to mourn their losses in the Civil War and work to end war. During that war and after, Ann Reeves Jarvis of West Virginia organized Appalachian women into what were called Mothers’ Day Work Clubs, which aimed to improve health and other conditions in their communities and give aid to victims from both sides of the war. It was her daughter Anna, in homage to her mother, who persuaded President Woodrow Wilson to declare a national Mother's Day in 1914.