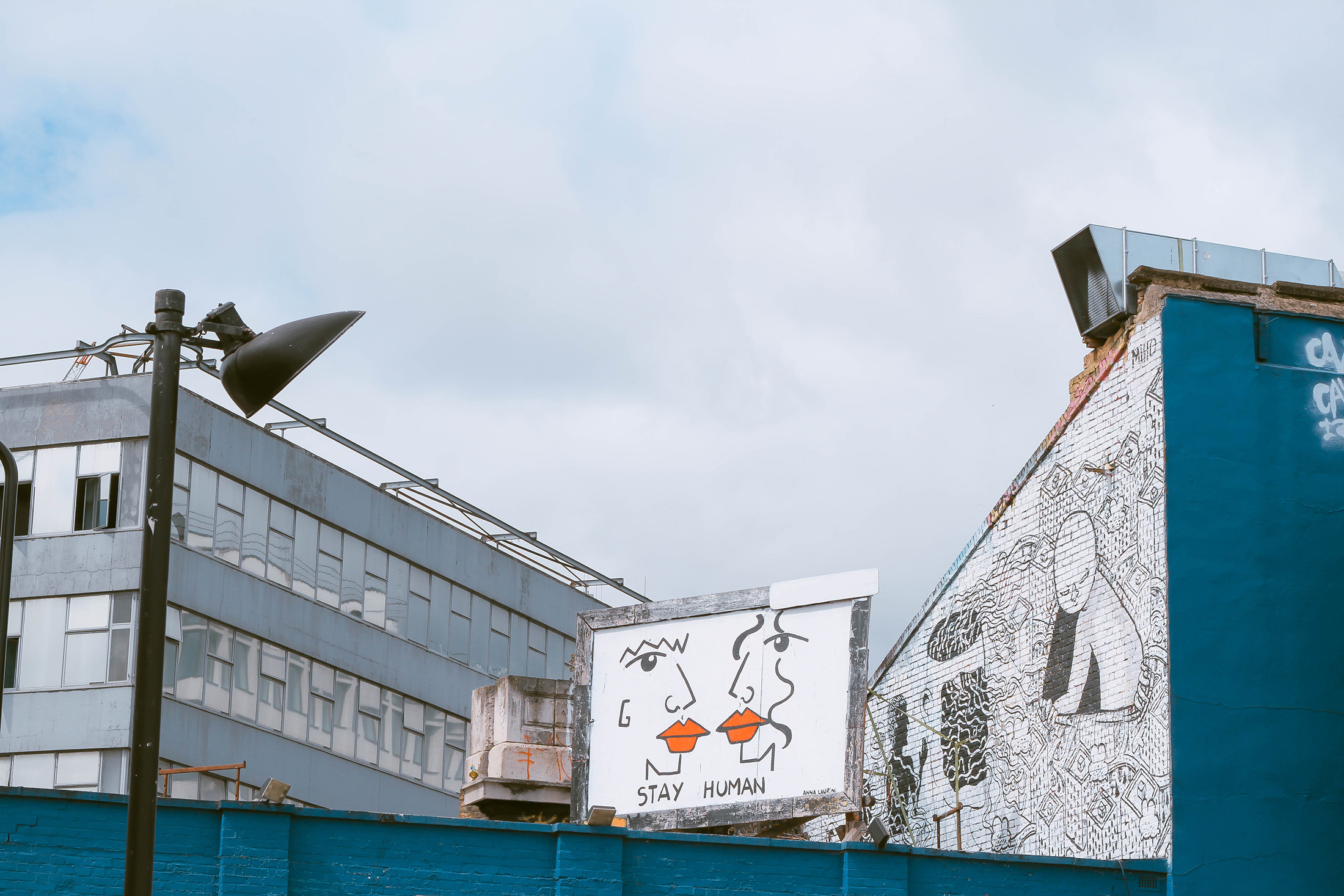 On the day after the presidential election, I was scheduled to work at my part-time job in a little Italian restaurant. Generally, I strive to be a cheerful and gracious co-worker — if for no other reason than because everyone there knows that I am also a pastor. That morning, though, I wore a scowl as I marched through the restaurant’s front door, and when a co-worker asked me how I was, I just said that I was mad and that I didn’t want to talk to anyone that day. And I barely did. Throughout the lunch shift, I put on a smiley show for the customers while mentally composing diatribes on my country. Perhaps that did me some good at the time. Perhaps.

A few days later, I was at the restaurant again, still fuming. As a queer person, as a former resident in a Muslim-majority country, and as a minister who believes that my faith mandates compassion for the marginalized, I have ample fodder for my fire. I could keep it burning for the next four years.

Three evidently wealthy women sat down at one of my tables. Each one ordered a glass of wine and a salad. I know this type, I thought. Although I conscientiously addressed them with my standard smile, I felt mildly resentful of their frequent laughter. It wasn’t until they had almost finished their meal that I noticed something: whenever I wasn’t close by, they spoke in Arabic, but whenever I walked past their table, they would switch to speaking in English.

That snapped me out of it. As I brought over a pitcher of water to re-fill their glasses, I said, “Forgive me for eavesdropping, but I just have to tell you how happy it makes me to hear you speaking in Arabic!” I told them that I used to live in Jordan, and we eagerly shared a few words in both Arabic and English. At the end of our conversation, they told me that they would have to find me a nice Jordanian wife. They laughed, and I smiled, genuinely. 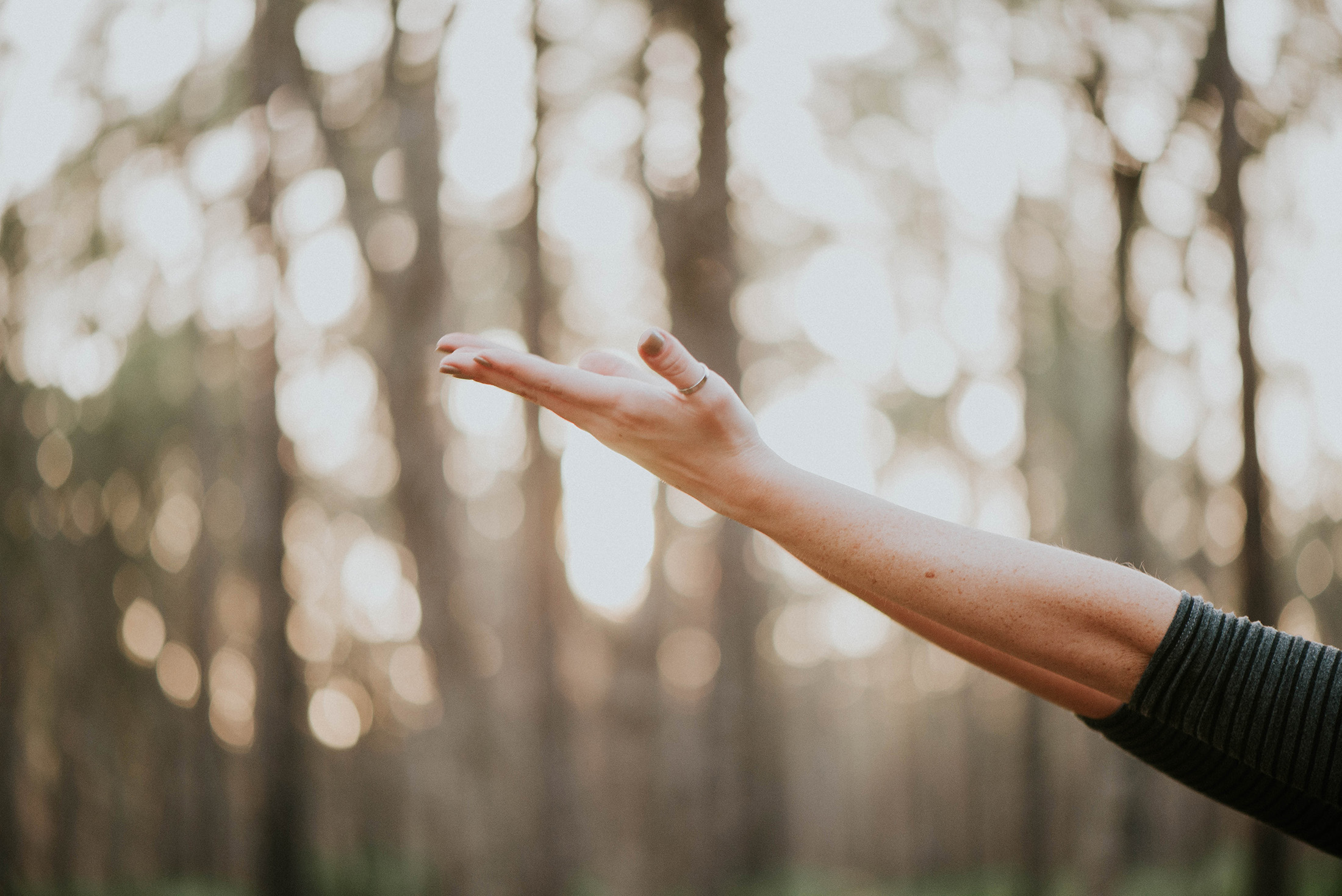 The danger of rage, I now realize, is that it can easily deplete attentiveness. When we regularly focus on and feed our fury, we become less mindful of and curious about what is happening around us. Ironically, then, our indignation at injustice can prevent us from noticing opportunities to act justly, to foster healing, to lift the spirits of vulnerable people sitting at our tables.

Those three women gave me a new goal for my emotional life during the Trump regime: not necessarily to be less angry, or even to be angry less often, but to hold my anger in such a way that it leads me to be more, not less, attentive to the people around me.

Certainly, there is a kind of rage that is both righteous and necessary in the era of Trump. But if our rage hinders our ability or our will to love the vulnerable people around us, then it has gone terribly awry. True religion, the apostle James tells us, is to care for orphans, widows, and similarly marginalized people in their distress (James 1:27). Heaven forbid that our righteous rage should obstruct our practice of right religion.

William Stell is the pastor of First Presbyterian Church in Bordentown, N.J.