On Not Eating that Turkey: Religious Socialism and Religious Veganism 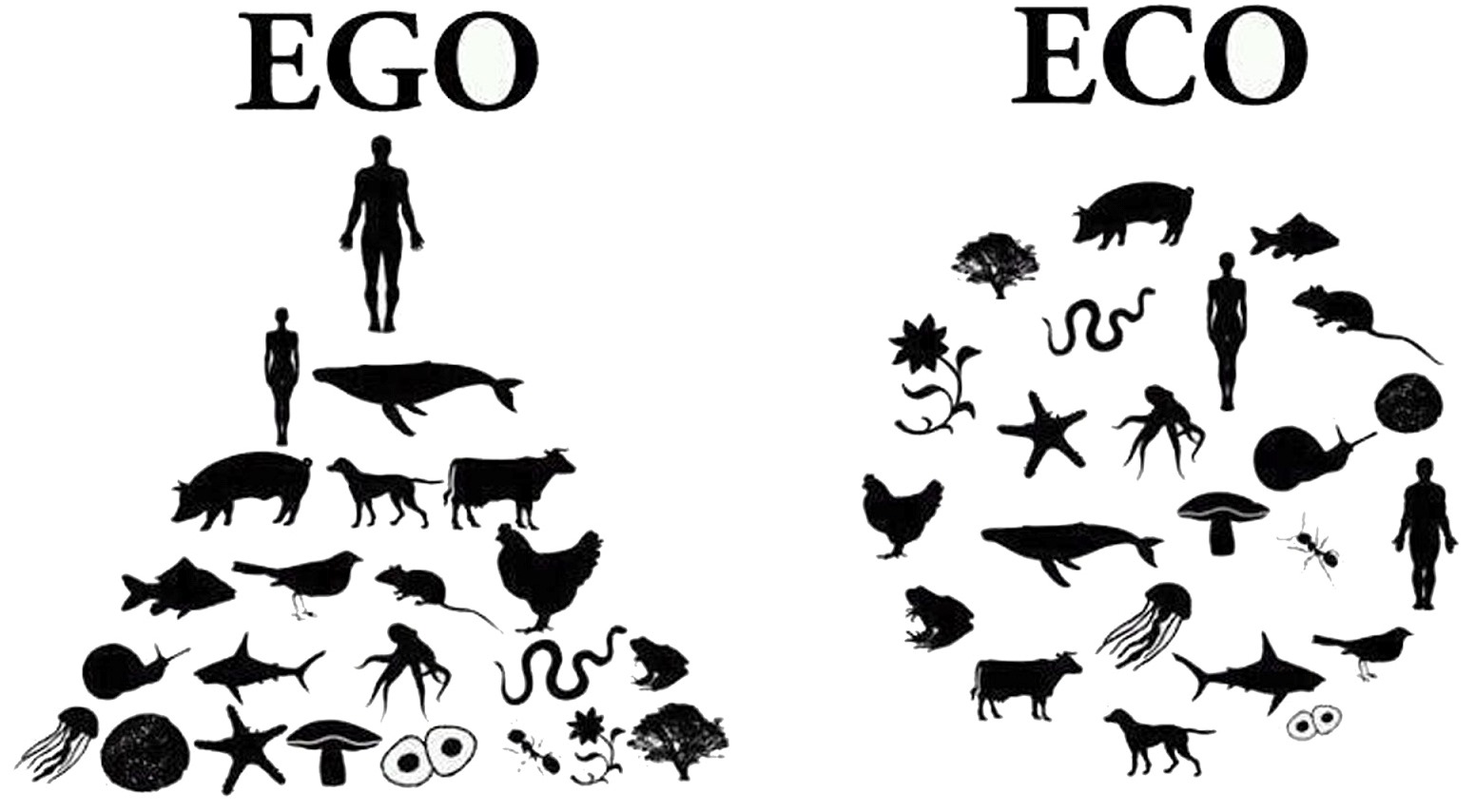 “The idea that some lives matter less is the root of all that is wrong with the world.” ― Paul Farmer

This Thanksgiving, I don’t know what will bother my friends around the table more—that I’m a democratic socialist or that I’m a vegan.

Some of my democratic socialist friends tell me that the problem with vegans is that we don’t care enough about people and the oppressions they face. I’ve had progressive friends who support the Black Lives Matter movement say that standing up for animal rights is alienating because it suggests that we care more about animals than about people of color. To me, this makes no more sense than my right-wing friends telling me that if I support Black Lives Matter it means that I am anti-police. I support the Black Lives Matter movement and I am grateful that the police – the good ones, who outnumber the bad – would risk their lives to keep me safe if it ever came to that.

Some of my vegan friends tell me that the problem with democratic socialists is that we don’t care enough about non-human animals. They point out that although democratic socialists and other political “lefties” think of ourselves as cutting edge and historically marginalized by the establishment, it is animal-rights activists and radical environmental activists who are targeted by the establishment. Just read Green Is the New Red by Will Potter, they say.

Both groups talk about intersectionality of justice issues, yet sometimes fail to see the connections between democratic socialism and veganism.

Article II of the DSA Constitution and Bylaws states, “We are socialists because we share a vision of a humane social order based on… non-oppressive relationships” (see: http://www.dsausa.org/constitution). The vast majority of meat and other animal products comes from factory farms, which create enormous suffering for animals and those who work there. Animals live in filth, packed together too tightly to move, with no access to the outdoors. When it comes time to kill them – which could be considered a mercy killing, given their living conditions – they are not killed mercifully. Although bludgeoned or crushed, some are still alive as they are skinned.

And factory farming involves human suffering, as well.  According to the Food Empowerment Project (see http://www.foodispower.org/factory-farm-workers/), “Factory farm workers are consistently exposed to a variety of harmful gases and particulate matter and also suffer from repetitive stress injuries. [They suffer from] chronic aches and pains, respiratory disorders, cardiovascular complications and premature death.” Many of the workers are undocumented and thus afraid to protest unsafe and unhealthy conditions. I would like to help my vegan friends make these connections between animal and human suffering and consider that unfettered capitalism is the common culprit.

Full disclosure: I have been a vegan for about one-and-a-half years. For 15 years before that, I was a vegetarian (with occasional lapses into pescatarianism). I did not become a vegetarian because of animals at all. I became a vegetarian because I read that four pounds of grain led to just one pound of meat. Thus, more humans would have food to eat if we grew more grain for human consumption. I became a vegetarian because I learned that factory farms create an enormous amount of pollution. As Jonathan Safran Foer points out in Eating Animals, factory farming is “the number one cause of global warming, it’s responsible for more greenhouse gas emissions than everything else put together and the UN has said it's one of the top two or three causes of every single environmental problem on the planet.” My vegetarianism grew out of humanitarian concerns and a desire to care for the planet. I would like to help my democratic socialist comrades make the connections between not eating animals or animal products and ecology and humanitarian concerns.

Some omnivores will claim that a vegan diet is more expensive, adding another layer of elitism. For those of us who are middle class or wealthy and living in western industrial countries, being a vegan is not necessarily more expensive than eating animal products. For low-income people in the United States, the situation is both constrained and complex. We need to fight for low-income Americans to have increasing access to healthful food options; it should be a high priority for vegans. The situation is very different in other parts of the world, where some humans need to hunt and fish and use animal products to have enough to eat. Even in places with largely vegetarian diets, there is a need for access to more and better food.

A. Breeze Harper points out that “dietary habits and food production connect to … the dismantling or maintenance of environmental racism, speciesism, ecological devastation, health disparities, institutional racism, overconsumption, and other social injustices” (read more in Harper’s book, Sistah Vegan: Black Female Vegans Speak on Food, Identity, Health, and Society). This, in a nutshell, is why I believe veganism and democratic socialism go hand in hand. As a person of faith, I feel called to be both a religious democratic socialist and a religious vegan.

Back to the first question: Which is more bothersome to my tablemates this holiday, my democratic socialism or my veganism?  I’m not sure, but I do know that it will be easier to get through Thanksgiving without mentioning that I’m a democratic socialist. (However, I wouldn’t bet against my mentioning both.)

Rev. M. Lara Hoke is the minister of the Unitarian Universalist Congregation in Andover, Massachusetts. She believes, as Mahatma Gandhi said, "Those who say religion has nothing to do with politics do not know what religion is." Lara discovered DSA when she was a student at Harvard Divinity School, taking a course with Cornel West. This Thanksgiving, she is grateful that her family, including her in-laws, have been so gracious about her veganism. Lara wants all the turkeys out there to know that although she became a vegetarian for humans and the environment, she became a vegan primarily because of her love for animals.