On Pathways of Justice 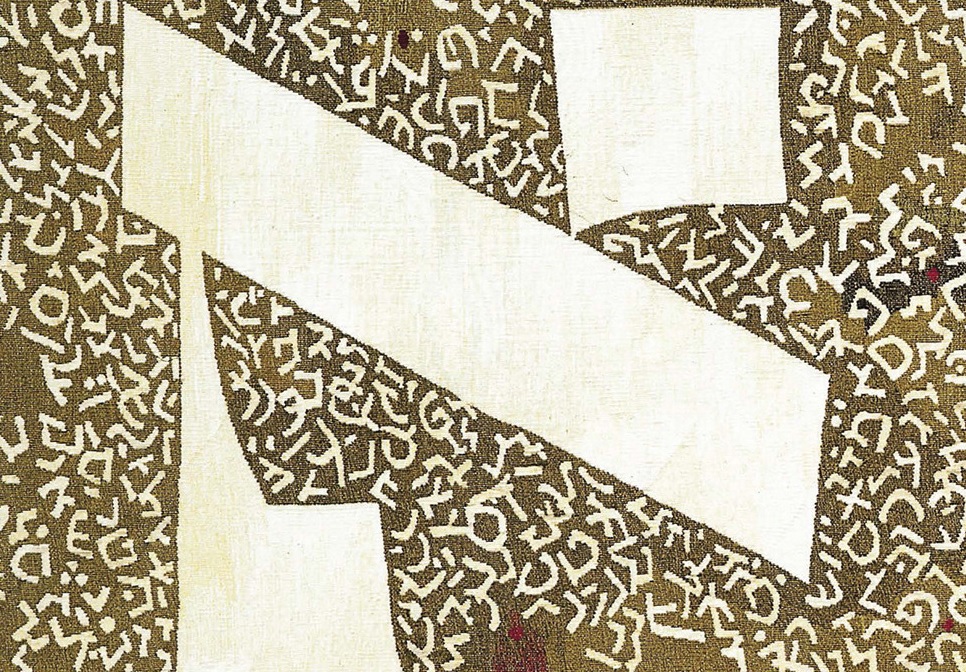 A review of Robert Alter, The Hebrew Bible: A Translation with Commentary.

Bible translations present a precise challenge to reviewers. Consider that everyone likely to pick up this review will already know the subject matter in some depth and will have definite likes and dislikes among existing translations. So what does the surfeited reader want to know? Primarily, I believe, to learn what makes this newcomer to a crowded field worth reading or owning.

Robert Alter’s new translation lineage is a good place to start. Somewhat surprisingly, he places himself in the tradition of Tyndale and the King James Version. He finds little to praise and much to fault in more recent translations, such as the New Revised Standard Version and the Jewish Publication Society Torah. He is closest, he says, to the translation of Mathew Fox, whose English feeds off the German translation by Martin Buber and Franz Rosenzweig. Nevertheless, Alter’s achievement is not like any other, because he intends to do better than any of his predecessors. He has the advantage of the knowledge of the development of the Hebrew language from biblical times to the present.

The translator’s quite detailed introductory essay is the key to understanding his accomplishment: “The Bible in English and the Heresy of Explanation.” By the latter expression, Alter means that translators have been too inclined to choose English that they believe best explains the original, but in doing so they miss the nuances of the Hebrew and fix on cumbersome or off-key English. The translation, he insists, must leave all explaining to commentary, which takes up about half of the 3,000 pages of this mammoth work.

It appears that Alter does not have a single word or phrase that describes his philosophy of translation. He lets the several literary features of the Hebrew, taken in combination, demonstrate his approach. For example, noticeably absent is any discussion of the familiar distinction between formal correspondence and dynamic equivalence theories which has been repeatedly used to classify translations. Alter’s categories cut across those theories, but those theories add nothing that he fails to reckon with in other ways.
For instance, Alter honors the Hebrew fondness for metaphorical images rooted in the body. He studiously avoids turning the body parts into abstract nouns; for example, to render “hand” as “power,” or “eye” as “perception, observation,” or “seed” as “progeny” (instead of the literal “semen”). He conveys the vividness of the Hebrew by this preference for concreteness in place of the impulse to abstraction common to most translations.

Then there is the alleged “horror” of the serial “ands” that link narrative sentences in endless “monotony,” according to most experts in English. Alter argues that this paratactic style has two functions. It serves to link the sentences it ends with the sentences it precedes, and it signals the reader that this is a past action being narrated. Translating “ands” rather than resorting to subordinate clauses and complex sentences moves the action along in a surprisingly taut and fluid manner. Consider Alter’s translation of Genesis 24:16b-20.

And she [Rebekah] came down to the spring and filled her jug and came back up. And the servant ran toward her and said, “Pray let me sip a bit of water from your jug. And she said, “Drink, my lord, and she hurried and lowered her jug onto her hand. And she let him drink his fill and said, “For your camels, too, I shall draw water until they drink their fill.” And she hurried and emptied her jug into the trough and she ran again to the well to draw water and drew water for all his camels.”

In the process of defending his practice of translating the paratactic style, Alter reminds us that some of the most gifted English stylists, such as James Joyce , Henry James, William Faulkner, and Virginia Woolf, have not hesitated to write paratactically,
In terms of diction, biblical Hebrew has a smaller pool of words than rabbinic Hebrew, which uses terms that must have been in common usage when the Bible was written but that biblical authors studiously avoid. The words that biblical Hebrew does employ are often repeated in close proximity for emphasis, generally a “no-no” in English style. Alter also shows that biblical poetry is written in a more archaic style than prose, which he signals in his translations that become virtually unintelligible at points as he struggles to turn the archaisms into sensible English. Alter does not believe that biblical Hebrew was ever a spoken language. Rather, it was a particular style judged suitable to the grand story being told, a special manner of speaking comparable in its consciously limited vocabulary and style to, say, the French of neoclassical theater.

The commentary focuses on technical points of Hebrew but for the most part it provides “explanation” of the sort Alter aims to keep out of his translation. Typical are instances where a Hebrew term could be translated in a number of ways. For example, in Exodus 3:14, Alter translates the Hebrew name for self that God reveals, “I-Will-Be-Who-I-Will-Be.” However, he notes, “I-Am-What-I-Am” cannot be excluded, or possibly “I Am He Who Endures,” or even “He Who Brings Things into Being.” The distinctive Israelite name for God, namely, Yahweh (short form Yah) is another form of the verb “to be” (hayah=hawah) which is a component in all the longer translations above. Instead of Yahweh , or even YHWH, Alter chooses the rather pedestrian “LORD” for the translated name of deity (along with RSV and NRSV, which he does not care for on many other counts).

Linguistically, as well as theologically, Alter calls attention to the book of Job as a puzzling outlier among biblical books. Its author sets off a brilliant pyrotechnical display of language, both newly coined and drawn from the jargon of sub-fields such as agriculture, commerce, small craft production, plant and animal life, and even medical mysteries as well as rudimentary cosmology. Not at all within the normal scope of biblical Hebrew, Alter nonetheless tackles this Joban flamboyance with admirable gusto and offers an attractive interpretation of the book in his accompanying commentary.

One of the most common ways that readers judge translations is how they render familiar passages. So, I conclude with Psalm 23 a la Alter. How does the translation strike you? (You will have to ask the translator about the capitalized pronoun “He” for the deity!).

The LORD is my shepherd.
I shall not want.
In grass meadows He makes me lie down,
by quiet waters guides me.
My life he brings back.
He leads me on pathways of justice
for his name’s sake.
Though I walk in the vale of death’s shadow,
I fear no harm,
for you are with me.
Your rod and Your staff –
it is they that console me.
You set out a table before me
in the face of my foes.
You moisten my head with oil,
my cup over-flows.
Let but goodness and kindness pursue me
all the days of my life.
And I shall dwell in the house of the LORD
For many long days.

Alter's translation is devoted to literary and philological issues, with lesser attention to historical matters. He does not assess the Hebrew Bible from ethical, philosophical, or theological perspectives. Like most ordinary readers, Alter is aghast at the command in the book of Joshua to kill all the Canaanites, and he is also aware that many scholars do not think there ever was a massacre. However, the text still says that there was a massacre, and Alter ventures no opinion of what to do with that literary offense. Although he gives vivid portrayals of biblical women, he does not comment on feminist theology. In short, this is nothing like the thematic Poverty and Justice Bible or the Earth Bible. In so far as religious socialists want a well-translated Bible, full though it is of good and bad news for socialists, Alter provides a reliable and skillful resource. What religious socialists can appropriate from a well-translated Hebrew Bible, such as Alter's, is a story well worth pursuing

Norman K. Gottwald is co-founder of the Center and Library for the Bible and Social Justice, Stony Point Center, Stony Point, NY, Professor Emeritus of Biblical Studies, New York Theological Seminary, and author of The Tribes of Yahweh. You can reach him at [email protected] or [email protected]