On the Right Side of History: The Beatification of Oscar Romero

On the Right Side of History: The Beatification of Oscar Romero

“Instead of favoring greater justice and peace in El Salvador, your government’s contribution will undoubtedly sharpen the injustice and the repression inflicted on the organized people, whose struggle has often been for respect for their most basic human rights.”

Archbishop Oscar Romero wrote these words in a letter to President Carter just over a month before the Salvadoran priest was assassinated on the altar while celebrating Mass in the early months of 1980. Over the next decade, the right-wing Salvadoran government would receive 6 billion in military aid from their strongest anti-communist ally, the United States of America. President Carter, of course, did not heed the archbishop’s warning, and Presidents Reagan and George H. W. Bush would increase military aid to the right-wing extremists.

Two decades removed from the Salvadoran civil war, we now know the horrific depths of the human rights violations committed by the Salvadoran armed forces. It has since been revealed that in addition to many of the massacres of unarmed, innocent civilians, the government’s armed forces were responsible for the rape and murder of four U.S. churchwomen working in El Salvador. Furthermore, we now know that Roberto D’Aubuisson, an intelligence officer trained by the U.S at the School of the Americas in Fort Benning, Georgia (and later founder of the right-wing ARENA political party), ordered the assassination of Oscar Romero, and that another elite battalion of the Salvadoran army, trained at the School of the Americas, was responsible for the murder of six Jesuit priests, their housekeeper, and her daughter at the University of Central America.

For decades, opponents of Romero hid behind the ruse that he was a Marxist revolutionary, who had abandoned his pastoral duties in favor of political rabble-rousing. This was the excuse used by D’Aubuisson to justify his execution of Romero. It was also the excuse used by the U.S. to insist that the Vatican rein in Romero and his radical theology. In fact, it was this fabricated myth that caused the Vatican to be skeptical of Romero’s sainthood.

This week, however, the worldwide Catholic community—especially the U.S. Church—has its eyes on San Salvador. With Pope Francis’s acceptance of Vatican theologians' insistence that Romero died as a martyr in odium fidei (“in hatred of the faith”), Saturday’s beatification should be read as a message to the U.S. Church. Pope Francis’s papacy has been defined by his concern for the poor and marginalized. More than once, he has said that the Church should be “a poor church for the poor.” The beatification of Romero says to the world that the Catholic Church stands with the people of El Salvador and Latin America, who have long felt the dehumanizing effects of U.S. economic and militaristic policies. Romero’s beatification signals that the institutional Church no longer fears Romero’s closeness to Liberation Theology. Additionally, it signals that the Church acknowledges Romero’s faithful, radical commitment to the gospel and its message of hope: To love our neighbor.

As has been pointed out this week by numerous commentators, conservative resistance to Romero’s cause for sainthood has largely been over a fear that it would give credence to the fact that Jesus’ teachings require followers to fight for social and economic change. It is this same fear that is behind resistance to Pope Francis’s forthcoming encyclical on the environment, resistance to his involvement in U.S.-Cuban relations, and resistance to his reaffirmation of the Palestinian state. With this particular beatification, Pope Francis is saying to the world that the gospel does require adherents to fight for social, economic, and environmental justice.

The whole purpose of sainthood, and particularly martyrdom, is to offer the Catholic Church and the world persons for imitation and veneration, who through their heroic lives and deaths make Jesus relatable in new and different contexts. In his papal constitution, Divinus Perfectionis Magister, Pope John Paul II acknowledges that the canonization process must contend with the facts of history. In that spirit, Romero’s beatification is the first step toward the promotion of veneration and imitation of this radical Christian witness against U.S. imperialism. Moreover, the beatification is inseparably linked to Romero’s socio-historical context and to recalling that context whenever he is venerated or imitated by Christians.

When the U.S. Church welcomes Blessed Oscar Romero into its community celebrations, and when St. Oscar Romero of the Americas is officially added to the liturgical calendar, we cannot risk romanticizing this martyr as we have done with so many others. In other words, we cannot afford to remember Oscar Romero simply as a good person, a charitable person, or a priest who was murdered while saying Mass.  We, especially in the United States, must remember that while the economic and militaristic forces of the United States sided with the elite, repressive oligarchs of El Salvador, Blessed Monseñor Oscar Arnulfo Romero chose to side with the oppressed, marginalized victims of the imperial structure. In so choosing to side with the crucified peoples of El Salvador and beyond, Blessed Oscar Romero called on the forces that were dehumanizing his congregation to be converted to Christ’s message of radical love for others. That call to conversion is indeed a call for Christians to participate in the struggle for social and economic justice. In his siding with the poor and oppressed, his unwavering love of his enemies, his offer of conversion to these enemies, and ultimately his enemies’ lethal response to that call, Romero makes Christ relevant to the U.S. context today. His beatification and future canonization preserve his unheeded call to conversion and require the U.S. church and the United States as a whole to internalize Romero’s witness against our fatal dehumanizing policies. This is what Romero’s beatification says to the world: The Church, as the body of Christ in history, stands with the people of El Salvador and all oppressed peoples, while calling hegemonic forces—especially the United States—to radical conversion. 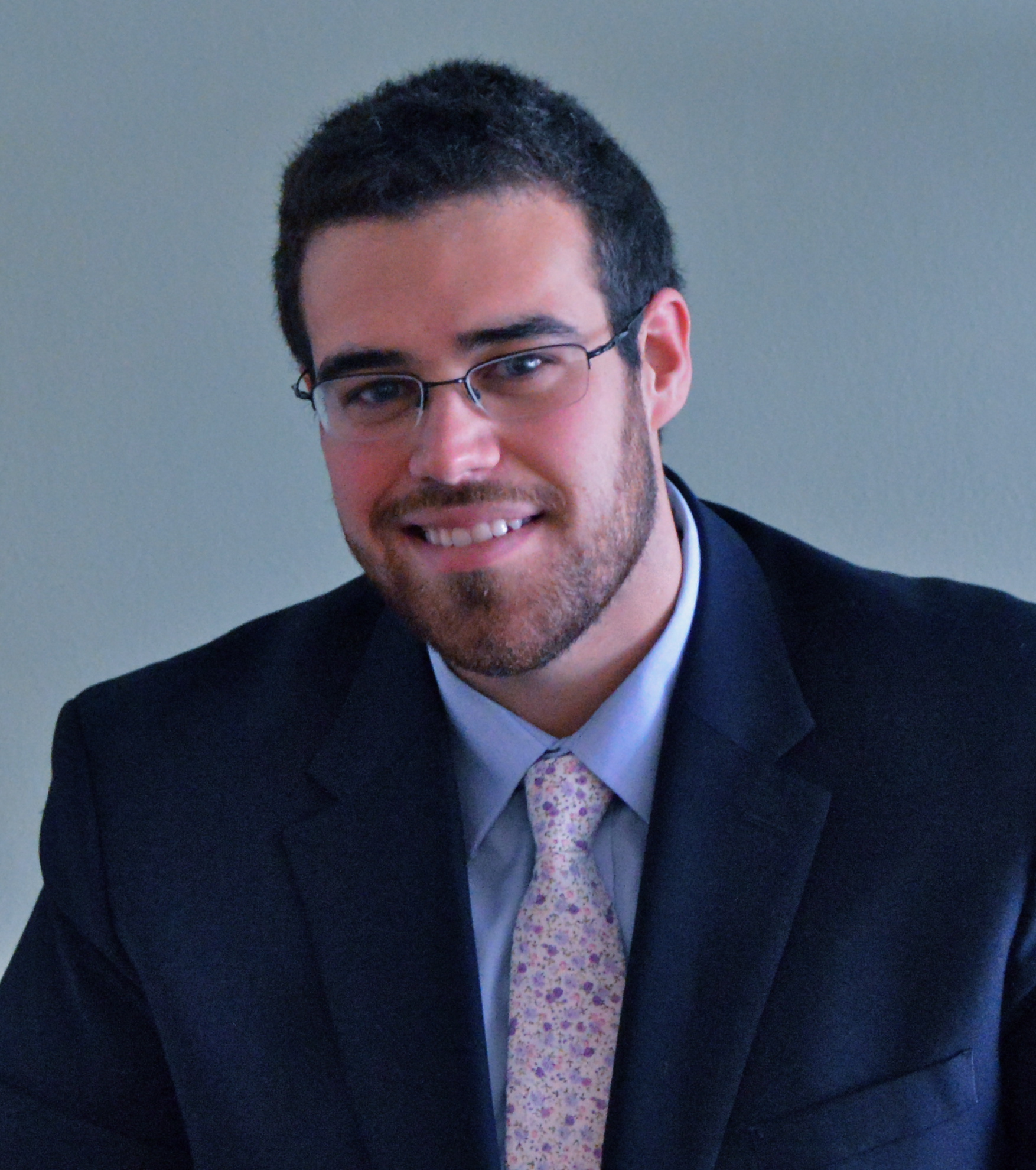 Kevin C Molloy is a Master of Arts candidate in Systematic Theology at Union Theological Seminary in the City of New York. He received his Bachelor of Arts in Religious Studies from the College of the Holy Cross in 2013. Portions of this essay originally appeared as 'On the Wrong Side of God: U.S. Policy and the Legacy of Romero' on Political Theology Today 20 February 2015.

Notes from the RS Editors: The School of the Americas, or, SOA, is now known as WHINSEC (Western Hemisphere Institute for Security Cooperation). Fr. Roy Bourgeois heads up SOA Watch, which is devoted to closing WHINSEC. CLICK HERE for more information