Organizing through the Holidays 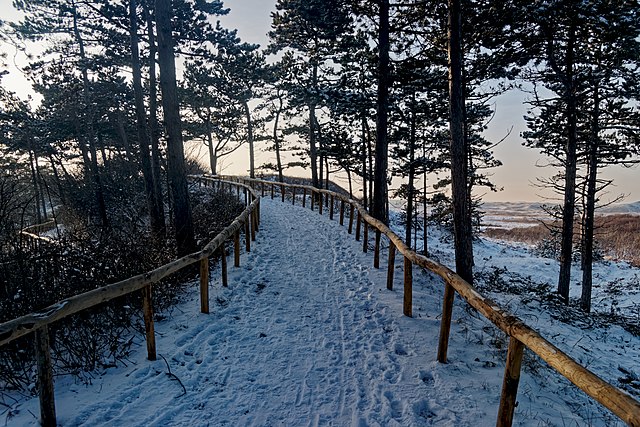 There's a lot of stress in December, and mental health workers know that the holiday season can be difficult. Many people feel isolated and exhausted, exploited, disappointed, and confused. There's a lot of anger in the streets and in the shopping malls. At the end of the month, many people go into public places to have a few beers, to cry over sentimental songs, and to hope that, maybe, life will be better in the new year. Champagne may appear, but January often begins with uncertainty, and with a sense of foreboding, as individuals stare at their computers and television screens.

Last January, angry people made plans to attack Congress and to cancel the 2020 presidential election results. ou saw the results during the Capitol riot on January 6th.

Keep asking, "What's needed in the neighborhood and in the nation?" How can religious socialists work with others to create events that are healthy and that encourage peace on earth with democracy and social and economic justice? How do we bring people out of their alienation and into something that's healthy?

In December, we tried to find the holiday traditions that would do the most good for the whole community. Hanukkah came at the end of November. The Unitarian Universalists added Chalica to the list of December holidays to honor the principles of the Unitarian Universalist Association. Blue Christmas is an annual event for some religious groups, an opportunity to express grief, pain, and a bit of rage. Festivus was created by television writers during the 1990s, and, at this point, it's a holiday that's recognized in several places. It takes place on December 23 and, according to Wikipedia, is "an alternative to the pressures and commercialism of Christmas."

For community organizers, the goal is to respect diversity while encouraging unity and mutual aid and a progressive agenda. We in the United States are now into the third year of the COVID-19 pandemic. More than 800,000 people have died because of the pandemic, and the tragedy continues. Millions of people are unemployed, and many have been evicted from their homes. Many need food, medical, and energy assistance.

December 10th is marked as Human Rights Day. Like World AIDS Day on December 1 or The Longest Night on December 21, it is not a holiday but a memorial. It’s come and gone for this year but it's still worth mentioning Joe Biden used December 9-10 for the first of two Summits for Democracy. Biden's speech made some references to universal human rights, and his support for LGBTQ rights, labor union organization, voter registration, and pandemic control, can be appreciated by religious socialists. However, there's a long road ahead of us during the next twelve months, as we try to explain the Universal Declaration of Human Rights and its importance in community work. Human rights include the rights to education, to medical care, to social assistance, and to housing. Keep Human Rights Day in mind for next year. Organize local events for the different age groups.

For years, the Winter Solstice has been marked as The Longest Night in remembrance of those who have died unhoused in the community during the preceding twelve months.

Keep asking, “What can community people do that will reduce suffering?" In the Florida city where I live, area residents organized this year's Homeless Persons' Memorial Day observances for December 17th. Several religious and community groups worked together. This year's gathering was especially poignant as the housing crisis worsens and the pandemic continues

If you're looking for "the holiday for everybody," the first day in January in the Western calendar doesn't belong to a particular religion, and it's not associated with a big event in history. No need for theorizing. Bring neighbors together and celebrate what's good, even if this year many celebrations will be virtual.

Community organizers can adjust New Year's Day celebrations to meet local needs and to include local customs. What's important is to create a new vision for the months ahead. No need to curse your dinner companions. Make peace with your neighbors. Enjoy a bit of merrymaking. Organize, organize, organize.

Robert Murphy is a retired Unitarian Universalist minister and a member of the Pinellas (FL) DSA.