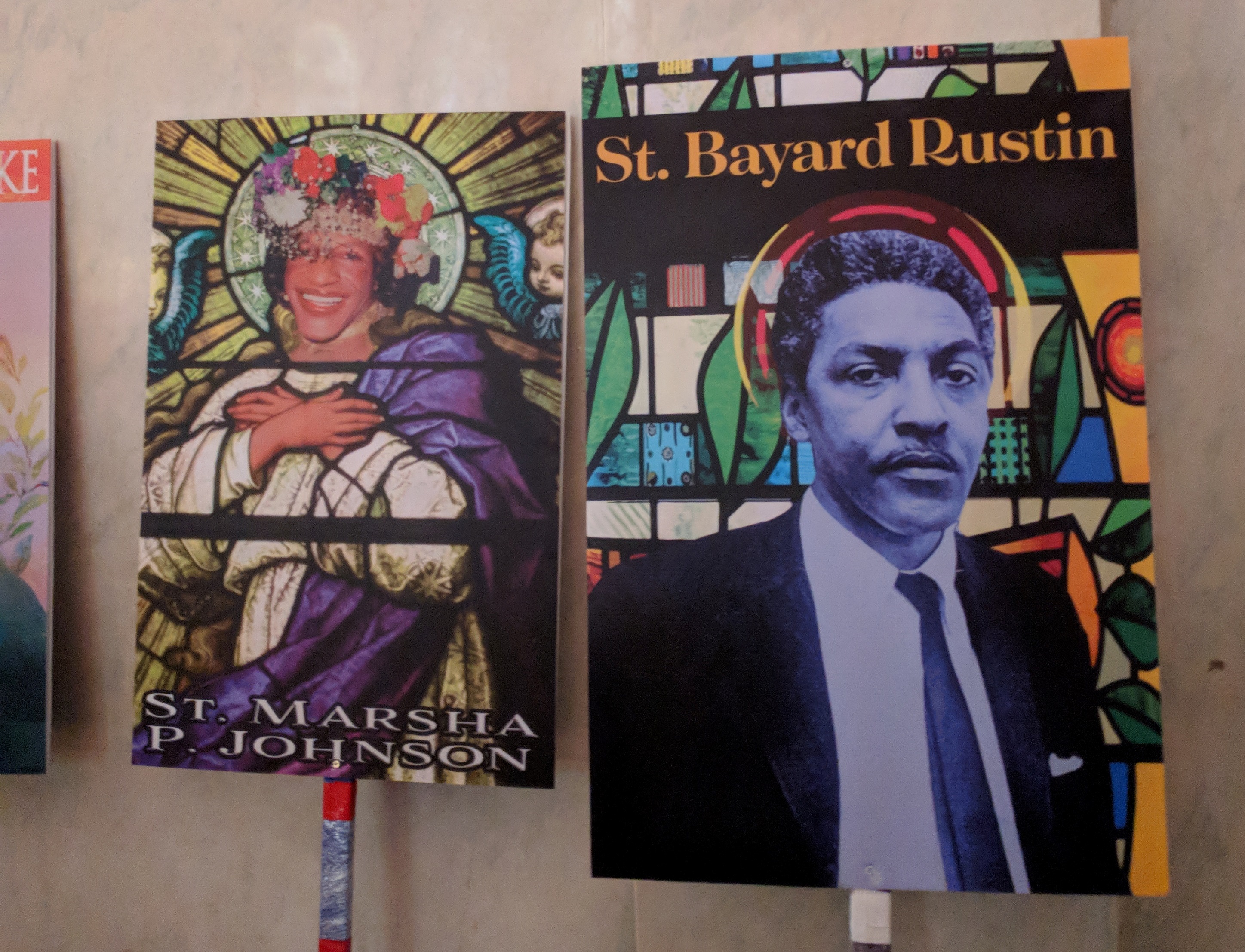 "Our tradition is the tradition of those gay men, lesbians, and trans people who devoted themselves to the struggle for social justice," write Ben Serby and Jeremy Cohan in DSA's new flyer on queer liberation. "The movement for LGBTQ liberation emerged from the socialist Left, and this movement cannot be carried forward without continuing and strengthening that vital and historic relationship."

With Serby and Cohan, we remember Bayard Rustin, whose Quaker religious experiences inspired his life-long commitment to social justice. A gay man and a socialist, Rustin was an early voice for LGBTQ equality as well as a key figure in the alliance among socialist, labor, and civil rights organizations from which DSA's political tradition emerged.