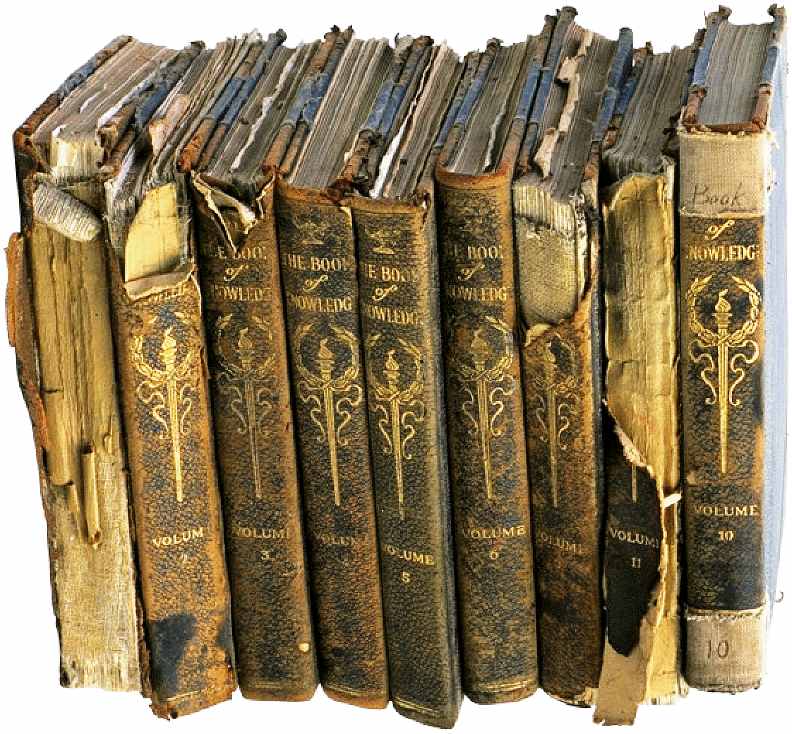 At some point in my academic career, it became clear to me that liberals—of all sorts mind you—couldn't answer the question, “So what are some classic books that liberals should read?” Conservatives are much better at rattling off lists. All you’ve got to do is look at Great Books programs or homeschooling sites to see what I mean. In fact, I once asked a liberal, Catholic theologian, “What are the top 10 theological books liberal Catholics should read?” Honestly, my theologian friend was stumped. It took him about a month to come up with a list.

The same problem exists when it comes to socialist classics on religion. The famous books are out there, but it seems as if no one reads them anymore. I’m thinking, of course, of Feuerbach’s The Essence of Christianity, Marx’s The German Ideology, Engels’s On the History of Early Christianity, and various works by Gramsci.

Over the next few months, we at RS are going to start talking about these books. Technically, they fall under the academic category of “History of Religions” or “Philosophy of Religion.” Whatever epithet one chooses, these are works any good, religious socialist should know. Additionally, it would be worth our time looking at some recent titles, such as Brent Nongbri’s Before Religion, and, Tomoko Masuzawa’s The Invetion of World Religions, to see what we, as religious socialists, make of modern, academic theories of religion.

Starting in the month of June, I’ll begin with Feuerbach, who influenced Marx and Freud. If there’s enough interest among members and followers of RS, I’d be more than willing to start a monthly reading group. And if that’s successful, webinars may soon follow. Stay tuned.