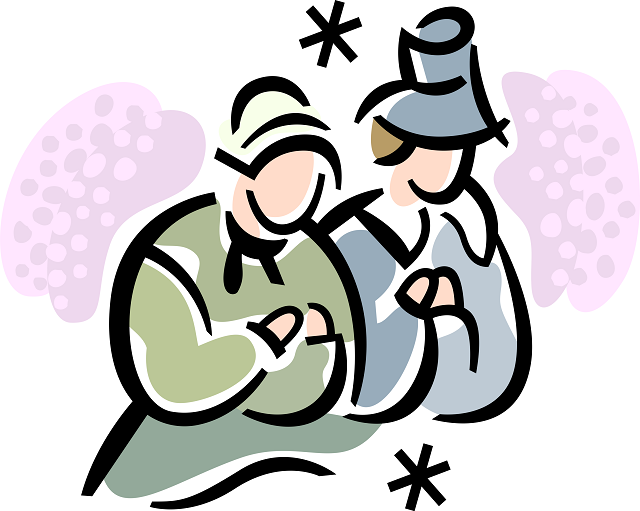 This year's  Thanksgiving Day, known by many who protest the myths as the National Day of Mourning,  will take place in the midst of national confusion and grief.   Donald Trump was defeated in the presidential election but refuses to concede the election.   Police brutality continues in U.S. cities and towns. More than 250,00 Americans have died because of the COVID-19 pandemic. There would be many empty seats around the table if we were even able to gather round the table.  Millions are unemployed.   The 2020 hurricane season has been one of the worst in recorded history.    California and other states have experienced major wildfires.

What's needed?    What is a progressive stance toward Thanksgiving?

First:  we must reject white supremacy and settler colonialism.  The U.S. Thanksgiving Day is too often a celebration of  the European invasion, even if some places have begun to acknowledge its roots.   And, no, it doesn't matter if the  colonists  ate  their  first cornbread in Massachusetts, Florida, Texas, or somewhere else.   The land and the crops were taken from the indigenous people.  President elect Joseph  Biden has said that he supports reparations for Native Americans.    Hold him accountable as the Biden administration develops.

Understand that we are not alone in giving thanks. In the Americas, the first "days of thanksgiving" took place when native peoples harvested their crops. Harvest festivals have developed  in any part of the world that has harvests. All of the great religions have their days of thanksgiving.  Learn about them, from Sukkot to the Moon Festival to the New Yam Festival to the Rice Festival. All of these festival of thanks originated in other countries, were brought here, and are still celebrated.

Second: As the nation moves into the cold weather, bring people together, if virtually for educational programs and physically for community service projects, and advocacy work.  There are many possibilities, starting with in late November. If you have a four-day weekend, put your time and effort into for healing, reconciliation, and the giving of thanks. Welcome  those of other religions and nationalities to  multicultural events that encourage a sense of community.

The COVID-19 pandemic and the impact of climate change remind us, once again, that "we're all  in this world together." We have opportunities to care for ourselves, our neighbors, and our environment.   Blessed be.

Robert Francis Murphy is a Unitarian Universalist minister in Florida.