Saving the Soul of America, Again 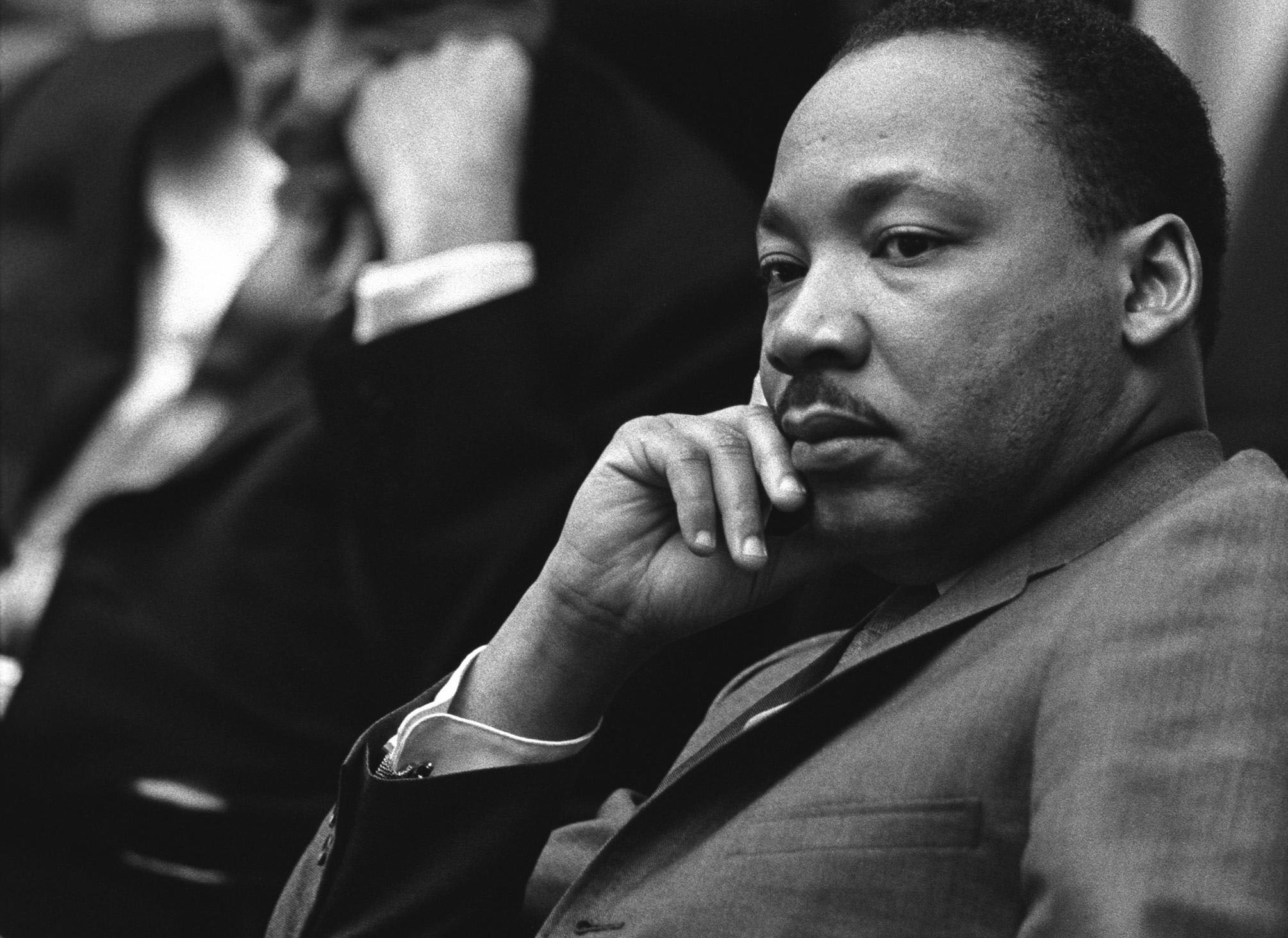 This article is reprinted from the Religious Socialism blog, April 3, 2017.

Fifty years ago, on April 4, 1967, Martin Luther King, Jr. delivered an impassioned speech at the Riverside Church in Manhattan. In eloquence and power, it matched the one he gave at the Lincoln Memorial in 1963. Unlike that earlier (and better remembered) effort, his topic was not civil rights but the war in Vietnam, an ever-escalating conflict that had killed nearly 20,000 American servicemen since 1963, along with hundreds of thousands of Vietnamese, North and South, military and civilian.

Some of King’s closest advisers urged him to remain silent about the war, fearing he would end any hope of influence with Lyndon Johnson’s White House and damage fundraising efforts for the group he led, the Southern Christian Leadership Conference. King acknowledged their concerns: “‘Peace and civil rights don’t mix,’ they say. ‘Aren’t you hurting the cause of your people?’ they ask.” Those were real concerns, and for the previous two years King had wrestled with them. By the spring of 1967, he had decided that the demands of conscience overruled the counsel of political pragmatism. To those who thought he should stick to civil rights, he responded that ten years earlier,

when a group of us formed the Southern Christian Leadership Conference, we chose as our motto: To save the soul of America. We were convinced that we could not limit our vision to certain rights for black people, but instead affirmed the conviction that America would never be free or saved from itself until the descendants of its slaves were loosed completely from the shackles they still wear…. Now, it should be incandescently clear that no one who has any concern for the integrity and life of America today can ignore the present war. If America’s soul becomes totally poisoned, part of the autopsy must read: Vietnam.

King was a Christian pacifist. He favored neither Marxist doctrine nor violent revolution (although he was sympathetic to democratic socialism). But this indictment of the war was as radical as any heard on the left in the 1960s. In King’s view, the problem with the war wasn’t just that it was a mistake or unwinnable. Rather, the war was evidence of something much more troubling and systemic. King declared that the Vietnamese, whose right to self-determination the United States professed to champion

must see Americans as strange liberators. The Vietnamese people proclaimed their own independence in 1945…. Even though they quoted the American Declaration of Independence in their own document of freedom, we refused to recognize them. Instead, we decided to support France in its re-conquest of her former colony. Our government felt then that the Vietnamese people were not ready for independence, and we again fell victim to the deadly Western arrogance that has poisoned the international atmosphere for so long.

King concluded by naming the war “a symptom of a far deeper malady within the American spirit,” and called on the nation to atone for its sins with a “radical revolution of values.”

King’s aides were right. The speech sparked a furious critical response, not just from conservatives, but from liberal politicians and otherwise sympathetic newspapers like the New York Times, which scolded King for addressing issues other than civil rights. He was unrepentant. As historian Thomas F. Jackson noted in From Civil Rights to Human Rights, King was soon “proudly comparing himself to socialist Eugene V. Debs, who was sent to prison during World War I for the seditious act of praising draft resisters.”

A week and a half later, on April 15, 1967, King led a huge throng of protesters in New York City, some 300,000 strong, who marched from Central Park to the United Nations Plaza, where he and others denounced the war. King’s endorsement of the antiwar cause helped broaden and legitimize a movement that, until the spring of 1967, was largely confined to the margins of American politics. Within another year, in the aftermath of the Tet Offensive in 1968, a majority of Americans had come to share King’s opposition to continuing the fighting in Vietnam. (King would not live to see the end of the war; he was assassinated on April 4, 1968, one year to the day after his Riverside Church speech.)

King did not disdain the art of compromise when necessary for the achievement of a greater good. But when confronted with an issue of transcendent moral gravity, one that permitted no compromise, he knew what he had to do to save the soul of America. And in doing so, he helped change the conversation about the Vietnam War.

Maurice Isserman’s books include The Other American: The Life of Michael Harrington (2000). King’s speech, “Beyond Vietnam: A Time to Break the Silence,” can be found on multiple sites on the internet, including YouTube.