The Church Must Be Antifascist 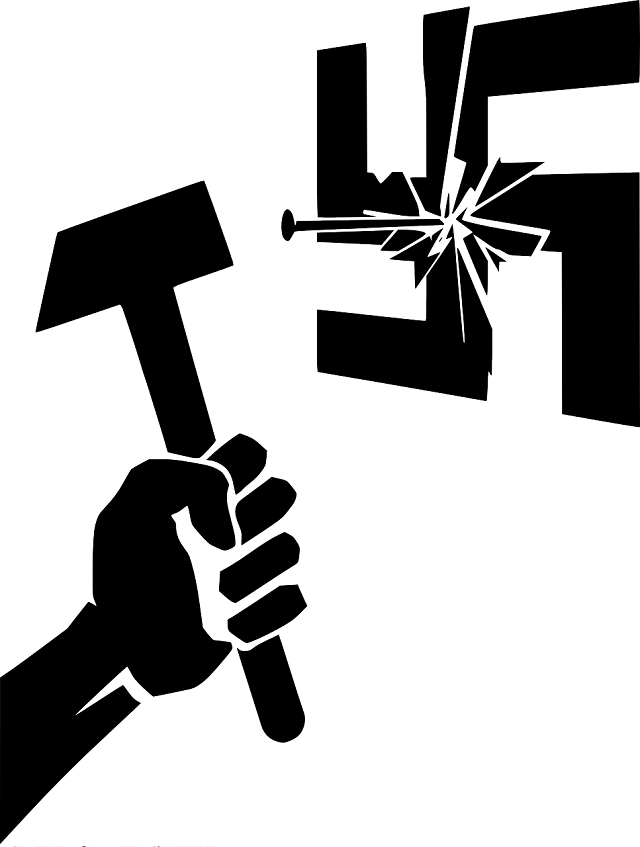 This week’s Religious Socialism blog post lifts up an important and timely article written by Religion and Socialism Working Group activist Adam Joyce, and published in The Bias, the magazine produced by our comrades at the Institute for Christian Socialism.  Here is a snippet:

“Clearly, Trump is not an imported crisis. He is a distinctly American creation, emerging from a long, homegrown history of fascistic American movements and white supremacy that has been energized by the War on Terror’s stoking of nativist energies, the failed reformism of the Obama presidency, the abandonment of the working class by the Democratic Party, the racist resentment at the heart of the GOP, an anemic left, and the deepening anti-democratic effects of neoliberalism. Now an already anti-democratic, racialized and ecologically unstable order is helping give birth to even more dangerous political possibilities . . .

“So how does the church unite to defeat a growing fascistic movement before it is too late? What does an anti-fascist church look like? How do we become a church that fascists fear?

Rosa Luxemburg was right. The choice is socialism or barbarism and an anti-fascist church is a socialist church. Fascistic movements are defeated by out-organizing them. Only by doing what centrists are incapable of and fascists fear—organizing a mass movement to build economic democracy, crush white supremacy and stave off climate change—can this fascistic moment be defused.”

The full article, which is deeply sourced, can be accessed here.