The Reluctant Campaigner (or, Why I Ran for Local Office and Think Other DSAers Should Too) 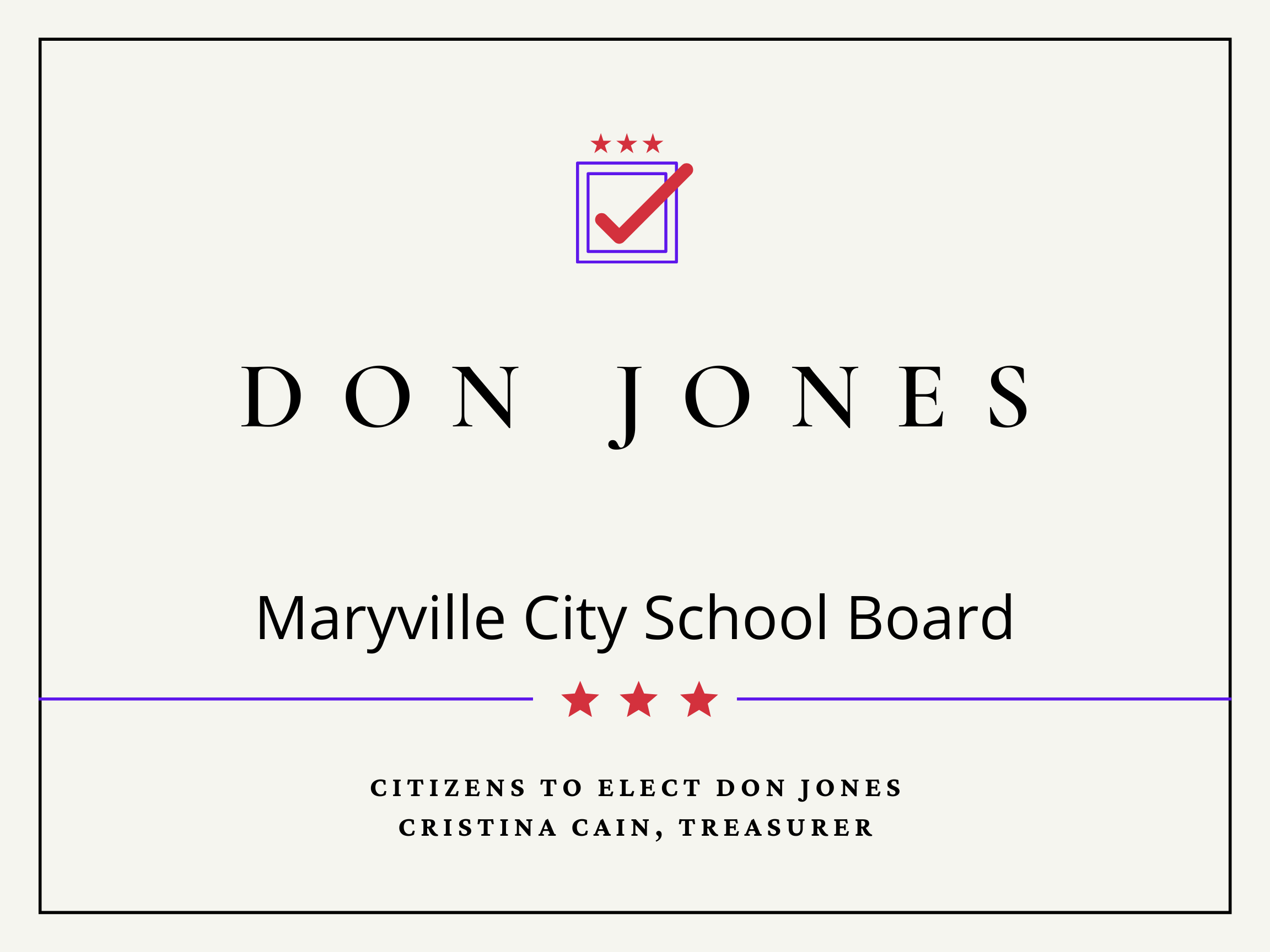 The Moms for Liberty and the other book-banning people prompted me to do something I had not planned to do: run for the city school board in this last election. It is not as if I had never considered running for office before this year. I had never seriously considered it.

I gave reasons to hesitate. I live in a deeply conservative portion of the red state of Tennessee. I have a demanding career as a member of the clergy. In that capacity, I was already contributing to the community. Would running for local office cause me to neglect my other responsibilities? What happens when I lose? Perhaps worse, what happens if I win?

Then, I realized that one of my reasons for not running is a strength for running. I already know what it is to live in the “public eye” in the life of a local community. My work life includes experiences dealing with bullies, liars, and people trying to wrest control for themselves. I often share ideas that not everyone in my congregation agrees with.  So, when one of the county school board members needed an escort back to her car after a raucous meeting, I inquired about running.

I am a district representative on my county Democratic Party executive committee. We were holding weekly sessions for people who might become candidates. I joined a discussion. I was told about petitioning to be on the ballot. When I asked about the cost of campaigning, I was told  to plan to raise somewhere between $500 - $1500.

“My advice to you, Don, is get a petition from the election commission and start getting signatures. You need twenty-five. I recommend you get fifty.”

“I know you can. You want to do this for the students,” she replied.

The state government decided to allow local elections to be partisan this cycle, and that included city school boards.. The local GOP asked for primaries in County Commission and school board races. I decided to run for the Democratic nomination for the Maryville City School Board. Only two people signed on to run as Democrats. There were three open positions in the at-large race. I did very little campaigning for the primary. However, every public forum took place before the primary. These were scheduled because many assumed  that the primary would essentially be the election. Four Republicans were running. One was an avowed book banner. He lost in the primary. That left three Republicans and two Democrats running for three seats.

A county elections officer explained campaign financing regulations and quarterly reporting to me. The local party provided accounting instructors, voter relation training, and headshot photography for candidates. There was no cost to the candidates for these things. My sister-in-law became my campaign treasurer.

We opened a campaign bank account for any funds I raised. I named the campaign Citizens to Elect Don Jones. I raised about $500 and contributed $600 to my campaign.

I designed a campaign logo and yard signs on a website. I ordered 50 yard signs with stands from a local printer. The logo was good for social media. But the design of the signs was not. The lettering was too small for drivers to read easily. I produced door hangers separately with a different logo and lettering. These door hangers included my campaign photograph, name, office I was seeking, and the dates of early voting and election day on one side. The other side included my platform points. I ran on three points:

I participated in every forum to which I was invited, whether online, in-person, or in print media. By doing this,  I got to know the other candidates. Better yet, they learned that my ideas were getting a response.

My social media campaign was limited to a Facebook page that served as my campaign website. Social media advertising is relatively cheap for the numbers of people one can reach. The drawback is the right-wing trolls. School choice was not as popular among them as I thought it would be. Transphobia was. One person publicly asked me questions about bathrooms and sports teams and books. Regarding which children were using which bathroom was something the state legislature decided. Local school boards do not decide the eligibility of students in sports. The state secondary schools’ athletic associations decide the eligibility of student athletes. Parents can always review library and classroom books. Parents can decide which books their students will read. I argued that parents had no right to decide what other people’s children were able to read.

An unexpected drawback was the number of friends who tried to defend me by attacking the voter who asked the questions. I posted that in the future, people who had questions should Direct Message me in order to keep the discussion civil. I also asked people to provide their names as recorded on their voter registration. GoVote gave me the ability to determine if I was being trolled by a non-constituent.

I applied for endorsement from ChangeTN, which provided some phone banking. But the majority of my phone banking was done by my DSA comrades. I hit the phones, too, although I didn’t reach many people. Still, voters are not used to speaking to candidates, even local ones. They asked me questions and talked about their concerns. Many said, I was the first candidate who had ever asked for their vote.

The three Republican candidates won the school board seats. The two Democrats lost. But some Republican voters told me that they voted for me because they agreed with what I was saying.

Although I did not ask for the endorsement of my local DSA chapter, the local Democrats now know that democratic socialists are involved in local politics. My candidacy helped raise our profile a little. I encourage all of our comrades to run for local offices. Winning is good, but how you run the race also helps the electorate see that there are real alternatives and opportunities for change.

Don Jones is a member of the Knoxville Area DSA living in Maryville, TN. He has been a United Methodist Clergy Person for more than twenty years. You can follow his Progressive Christianity blog “Glorious Life” at https://www.patheos.com/blogs/gloriouslife .