The Story of Sukkot 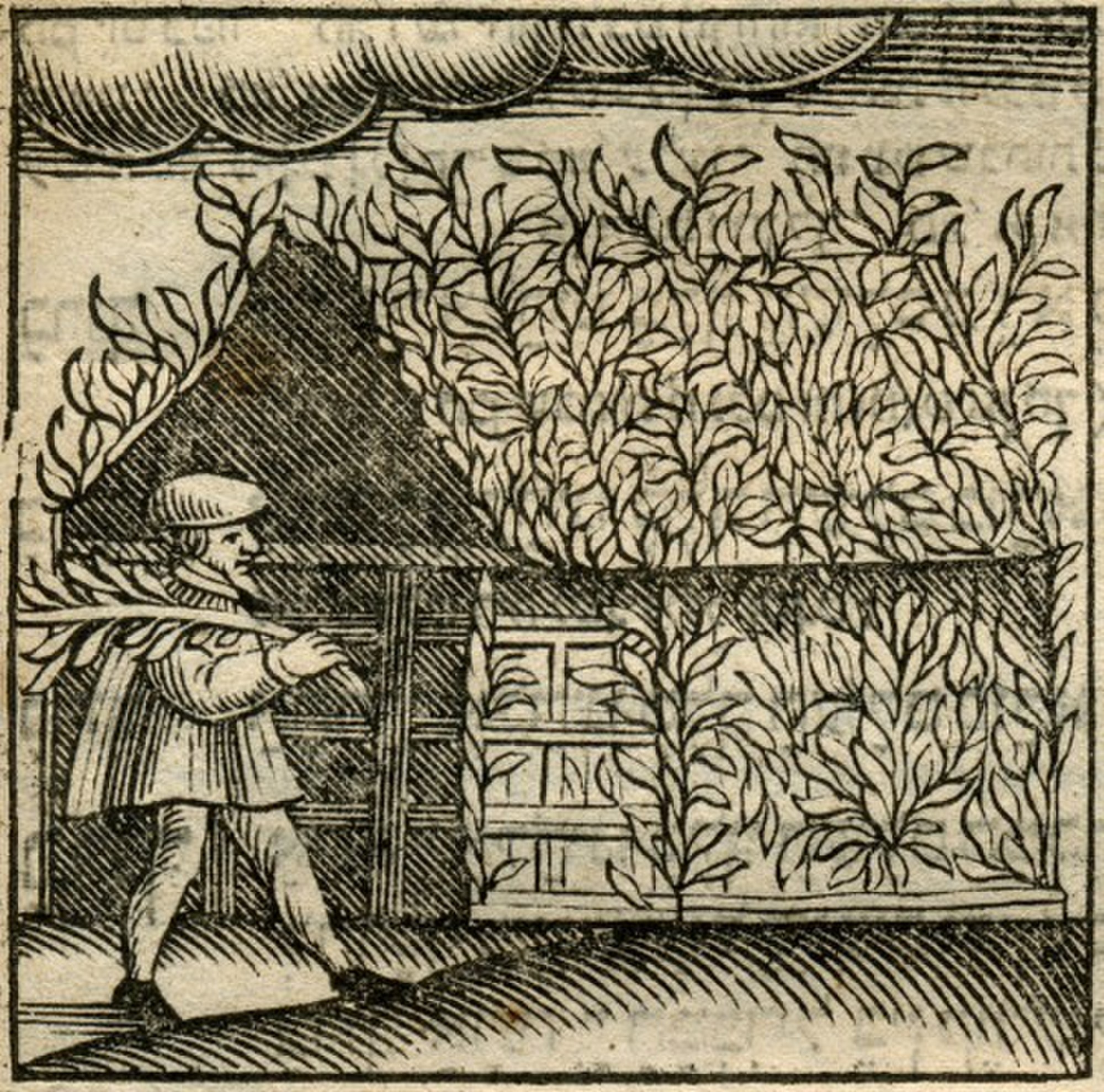 Sukkot, like the rest of the Jewish pilgrimage festivals, marks a key moment in both the agricultural cycle and the arc of mythic history. Passover (which falls in the spring), coincides with sowing, Shavuot (in the summer) with the ripening of the first fruits, and Sukkot (in the early fall) with the harvest; according to Jewish tradition it is also on Sukkot that God judges the world’s need for water in the coming year.

Where Sukkot differs markedly from the other festivals is that the character of its liturgical time is, in addition to being commemorative, eschatological. Passover commemorates the beginning of the Exodus from Egypt and Shavuot God’s gift of the Torah in the wilderness. While on Sukkot Jews dwell in booths to remember their sojourn in the desert, the holiday also looks forward to what the theologian Franz Rosenzweig called “messianic politics” – a redemptive future in which, in the wake of an apocalyptic struggle between the forces of good and evil, all the nations of the world find their unity in the recognition of God and join the pilgrimage to Jerusalem for Sukkot. In the wake of this cataclysm, the prophet Zecheriah writes, human life will be utterly transformed, and its smallest details sanctified: “Never again shall destruction be decreed, and Jerusalem shall dwell secure…In that day, even the bells on the horses shall be inscribed ‘Holy to the LORD.’ The metal pots in the House of the LORD shall be like the basins before the altar; indeed, every metal pot in Jerusalem and in Judah shall be holy to the LORD of Hosts…in that day there shall be no more traders  in the House of the LORD of Hosts.”

The eschatological imaginary of Sukkot – an apocalyptic conflict that  brings about the unification of humanity, an end to war and commercial competition, and the transformation of daily life – has had a long afterlife in the Western tradition, fueling political radicalism of various stripes. Indeed, this basic pattern continued to inform utopian thinking that  ostensibly did away with any religious framework, such as Marxian socialism. The echoes of Sukkot’s messianic politics are not hard to hear in the chorus of the “Internationale,” for example. Despite the anthem’s insistence that “there are no supreme saviors,” and that the working class will save itself, the ringing declaration that “This is the final struggle/Let us gather together, and tomorrow/ The Internationale will be the human race” bears the stamp of Biblical messianism. In the Yiddish version, which speaks of the workers’ movement rebuilding the Garden of Eden, the resonances are even clearer. For all of the efforts of scientific socialism to repudiate utopian thinking, the origins and ultimate character of its vision of the future remain messianic. As a Jewish, religious socialist, I find the idea that the redemptive vision of socialism has ultimately religious, even Jewish, roots, to be a cause for celebration and pride rather than embarrassment. Once this is acknowledged, it may be appropriate to ask, what can we learn from the politics of Sukkot – what elements of its religious vision are especially worthy of emphasis for socialists? To me, two features of Sukkot’s messianism stand out.

First, it envisions a humanity that  is united but not homogenized. Conservatives have often feared left-wing politics as a force seeking to undermine the traditional bonds of community, and some on the Left have themselves seen national difference as something to be transcended. Zecheriah offers us something different:  Although the nations of the world find their unity in the pilgrimage to Jerusalem, they do not become Jews but retain their own identities and cultures. Rather than an erasure of difference, we are to imagine a humanity that recognizes its unity in the source of being without giving up the diversity that brings richness to our lives.

The second is the fact that the prophet imagines the future unity of humanity turning on our recognition of the universal need for the life-giving water that Jewish tradition understands God to dispense to the world on Sukkot. There are various bases on which it is possible to construct a politics of solidarity and fellowship, but one of the most compelling is surely a recognition of our universal vulnerability. We all enter into this world hungry and thirsty, in need of protection and support. The artificial hierarchies that  misappropriate the wealth of the natural world, allowing a few to live in luxury while millions go without, mask this deep truth about the human condition – that, stemming as they do from our equal needs, our rights to the world’s bounty are equal as well. As we face the unfolding threat of the climate crisis, many governments will be tempted to respond in ways that make access to our world’s resources more unequal than ever before. The vision of Sukkot calls us to another future, in which a recognition of our shared humanity means a recognition of the equal claim of all to the Earth’s riches.