Time for a Catholicism-Socialism Reunion? 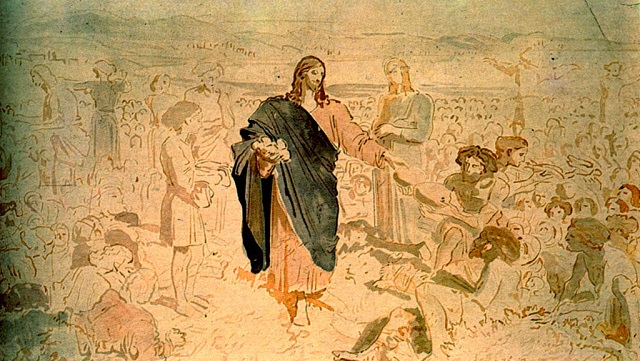 The U.S. has elected its second-ever Catholic president, one who National Catholic Reporter describes as “churchgoing, rosary-carrying, and prayer-quoting,” and who attends Mass every Sunday.

Joe Biden is not a socialist. But should his faith be pushing him in that direction?

Absolutely, says a recent article in U.S. Catholic. The article by a Religion and Socialism Working Group activist cites prominent U.S. socialist Catholics like Rep. Alexandria Ocasio-Cortez and our Working Group founder John Cort, along with church’s longtime embrace of the many Biblical and doctrinal calls for socialism. From the article:

“Cort regularly gave talks at Catholic parishes where he read excerpts from papal encyclicals and asked the audience to guess their author. The most common response was Karl Marx . . .

“Socialist-themed reforms (in European nations) have fulfilled the mandates of Catholic social teaching far more effectively than anything more capitalist nations such as the United States have managed.

“Of course, that outcome would come as no surprise to the centuries of Catholics who championed socialism as the economic system best in keeping with the message of the gospels and the practices of the earliest church communities. The followers of that noble tradition welcome the growing support for socialism throughout a nation once known for its stubborn allegiance to capitalist policies. In the United States, now is the ideal time for a Catholicism-socialism reunion.”

A link to the full article can be accessed here.