W.E.B. DuBois on The Souls of White Folk 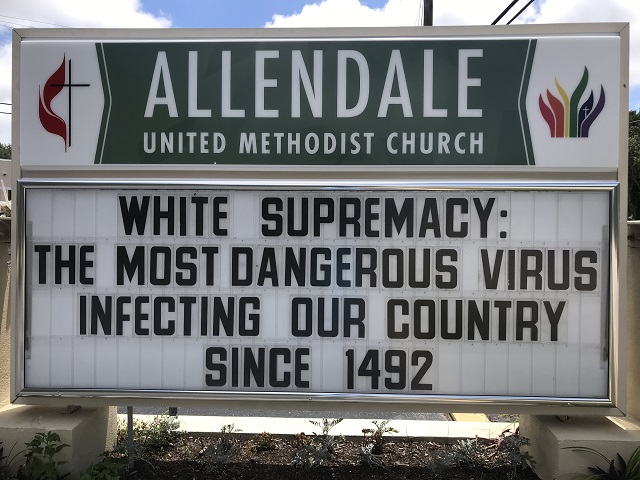 For this week’s post, as the U.S. continues to struggle with our nation’s original sin of institutional racism, we share an excerpt from legendary socialist, activist, writer and historian W.E.B. DuBois’ The Souls of White Folk. One of the foundational works of African American literature, it was originally published in 1920 by Harcourt, Brace and Company, and is available in full as a public domain document here:

"But what on earth is whiteness that one should so desire it?" Then always, somehow, some way, silently but clearly, I am given to understand that whiteness is the ownership of the earth forever and ever, Amen!

Now what is the effect on a man or a nation when it comes passionately to believe such an extraordinary dictum as this? That nations are coming to believe it is manifest daily. Wave on wave, each with increasing virulence, is dashing this new religion of whiteness on the shores of our time. Its first effects are funny: the strut of the Southerner, the arrogance of the Englishman amuck, the whoop of the hoodlum who vicariously leads your mob. Next it appears dampening generous enthusiasm in what we once counted glorious; to free the slave is discovered to be tolerable only in so far as it freed his master!”

Image used with permission of the Allendale United Methodist Church