Waiting for Which Messiah? 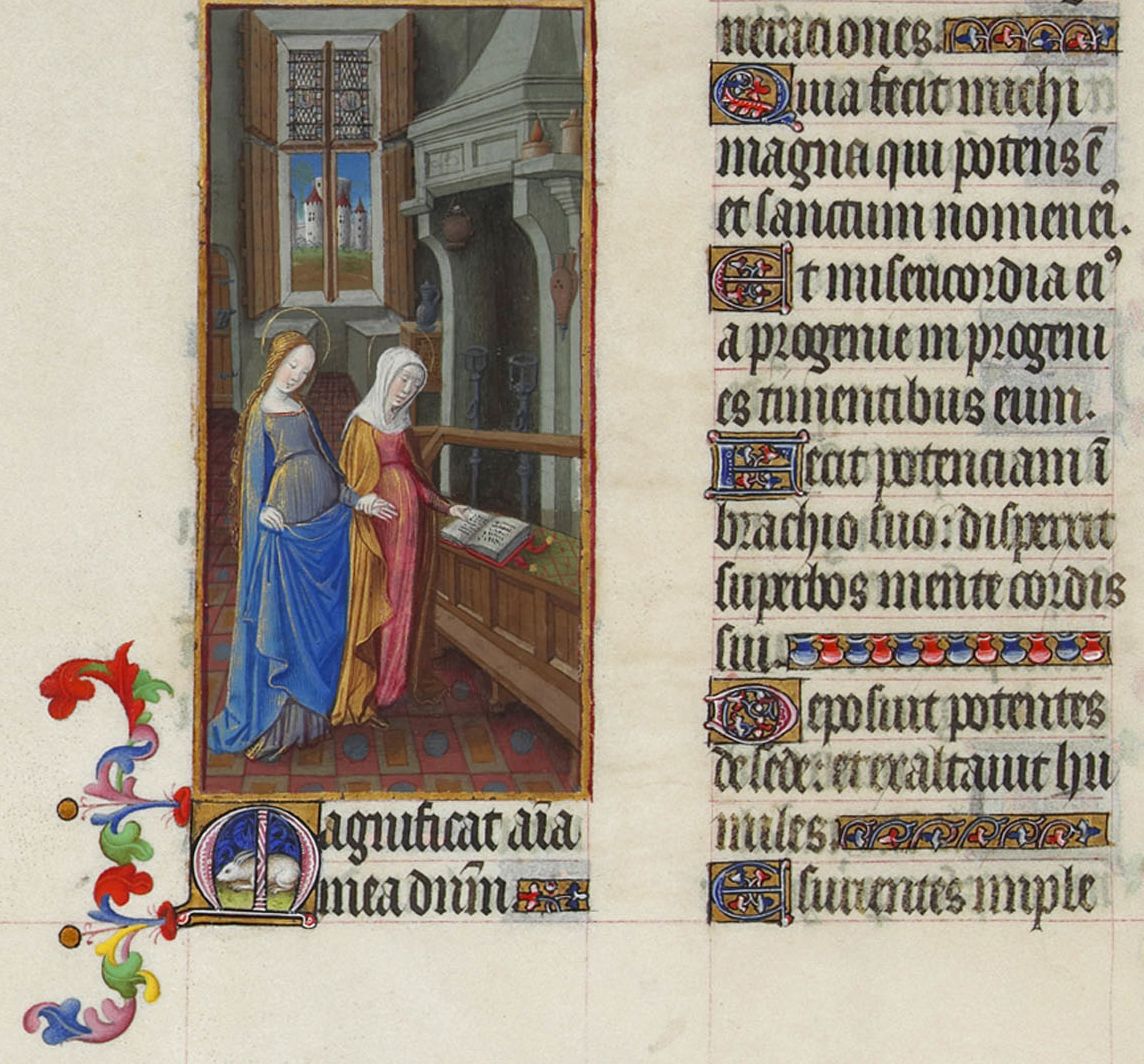 Immediately after the end of the midterm election season—and even before that—the political chatter turned toward the next election cycle. People of all parties are busy enthroning, re-throning, and de-throning governors, legislators, justices, and most of all, the president. All of this is done in the hope of finding the next political messiah.

So fervently do we confer all our hopes for a just world on that messiah, that our democracy becomes a spectacle of the people enshrining power rather than the people exercising power. When we take electioneering this far, we abdicate our responsibility to govern ourselves.

Meanwhile, we see signs and portents of the devolution of the highest offices of democracy into the spoils of aristocracy, or its officeholders into royalty. Witness the state funerals of John McCain and George Bush for pomp not seen since the apex of the Kennedys and Camelot.

How taken in we are by the pageantry of power. And let’s be honest. We, too, on the Left have our demigods. Bernie Sanders may not be in the pantheon yet, but Alexandria Ocasio-Cortez is fast approaching it.

As a religious socialist, I have to say, though, stop holding your breath. There is no political messiah.

I realize I am going against the grain of human history. “The people refused to listen to Samuel’s warning and said, ‘No! There must be a king over us. We too must be like all the nations, with a king to rule us, lead us in warfare, and fight our battles’ ” (1 Samuel 8:19-20). Or take Jesus’ resistance of Pilate’s entrapment, which sealed his death warrant: “You say I am a king. For this I was born and for this I came into the world, to testify to the truth” (John 18:37; emphasis added).

People follow leaders and always will. The question is, who or what do leaders follow? Whether they are believers or not, who is their God?

I believe in a God whose power is revealed in history through the triumph of love, mercy, and justice over violence, war, and tyranny. This God has nothing to do with domination or the concentration of power. This God shows us the supremacy of self-sacrificial love as the foundational act of a civilization of peace—over and against the never-ending conquest of other people’s bodies and livelihood. It is this God whose once-and-future coming I celebrate during the Christian holy seasons of Advent and Christmas.

This God, who made us and sustains us with the very breath of life, endows us with the freedom and agency to determine what kind of a world we will have, and the manner in which it will be governed.

It might begin by directing our leaders, not by taking direction from them, and by changing leadership structures. If God alone is absolute, then no leader and no leadership structure can be made into an object of faith. “Put no trust in princes, in children of Adam powerless to save. Who breathing his last, returns to the earth; that day all his planning comes to nothing” (Psalm 146:3-4).

In the New York State Senate, the crumbling of the Independent Democratic Conference and unseating of six of its eight members at the primary election was caused by an earthquake of popular discontent over a power-sharing agreement with the Republican minority. That agreement lasted seven years, but nothing is immutable. In the general celebrations among progressives, I heard traces of the song of Mary of Nazareth, who voiced the praises of a God who has “dispersed the arrogant of mind and heart … [who] has thrown down the rulers from their thrones but lifted up the lowly” (Luke 1:51-52). Let our leaders have the solicitude of the God who fills the hungry with good things and sends the rich away empty. It encourages me that the state senators-elect who defeated IDC members are vowing to reform the rent laws and strengthen tenant protections, something the IDC resolutely refused to do.

A Christian hymn, “Pan de Vida,” says, “Poder es servir/porque Dios es amor.” (“Power is serving, because God is love.”) Herein lies an admonition to public servants. Let our leaders not hoard power once acquired or labor ceaselessly to preserve it from the opposition. Instead, let them risk their power to raise up those whose backs are bent under heavy burdens.

Are you looking for the Messiah? Look for the leaders who draw near to the powerless, not those who make a show of power; and look within yourselves to discover the sacrifice to which you are called. My advice to fellow democratic socialists: don’t make Alexandria Ocasio-Cortez your messiah. Rather, help her release power from captivity.

(Image: The Limbourg Brothers, "The Visitation," via wikipedia.org.)