White Atheist in a Black Church 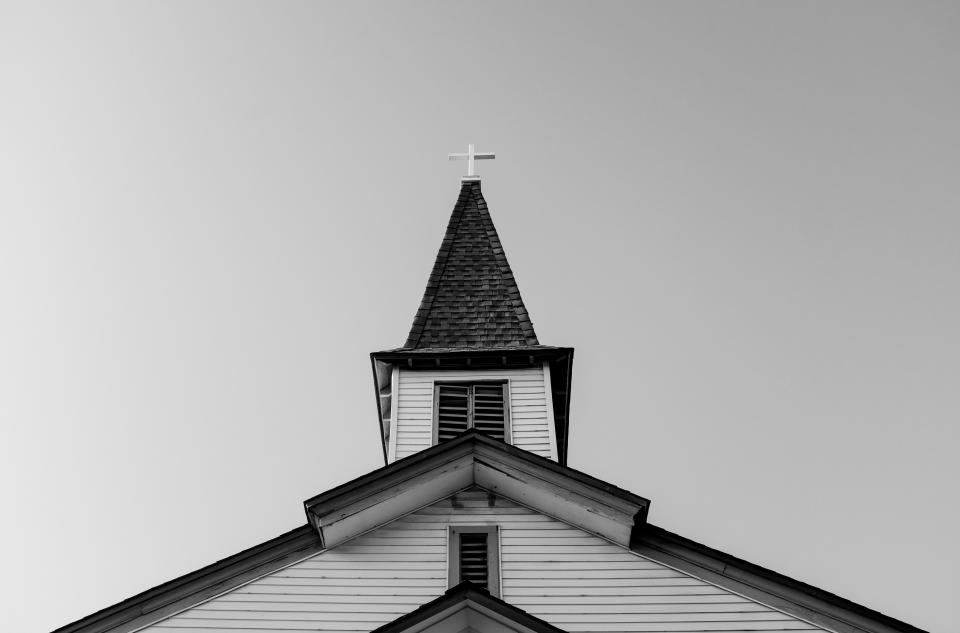 For an atheist, I have spent a good deal of time in church. One time in 2001 stands out. I was sitting beside my irreligious Jewish wife and our 16-year-old son in the congregation of the Mt. Prospect Baptist Church in Cincinnati at the funeral of Timothy Thomas. Thomas, a 19-year-old, had been chased into an alley by a cop and shot in 2001. Murdered.

Thomas was wanted for nonviolent traffic violations. The officer who killed him said, of course, said that he thought Thomas was reaching for a gun. But there was no gun. We walked by the open casket, all three of us, tears in our eye. My son did not stop crying that day.

I don’t believe in God or in an afterlife. I have no otherworldly spiritual feelings whatsoever. But I am moved by the experience of the black church when I am there, moved by its human spirit.

The boy lies dead in his coffin, his family distraught beyond thought and words. The congregation is desolate. There are no words that can help, not by themselves. Then the choir begins to sing, “Precious Lord, take my hand.”  The choir sings, and with the second verse, the entire church joins, in and out of harmony:

When my way grows drear, precious Lord linger near
When my light is almost gone
Hear my cry, hear my call
Hold my hand lest I fall
Take my hand precious Lord, lead me home

The organ and the voices of choir and congregants fill the church, shake it until the windows tremble. The music fills us. We are comforted. Even we unbelievers are comforted. 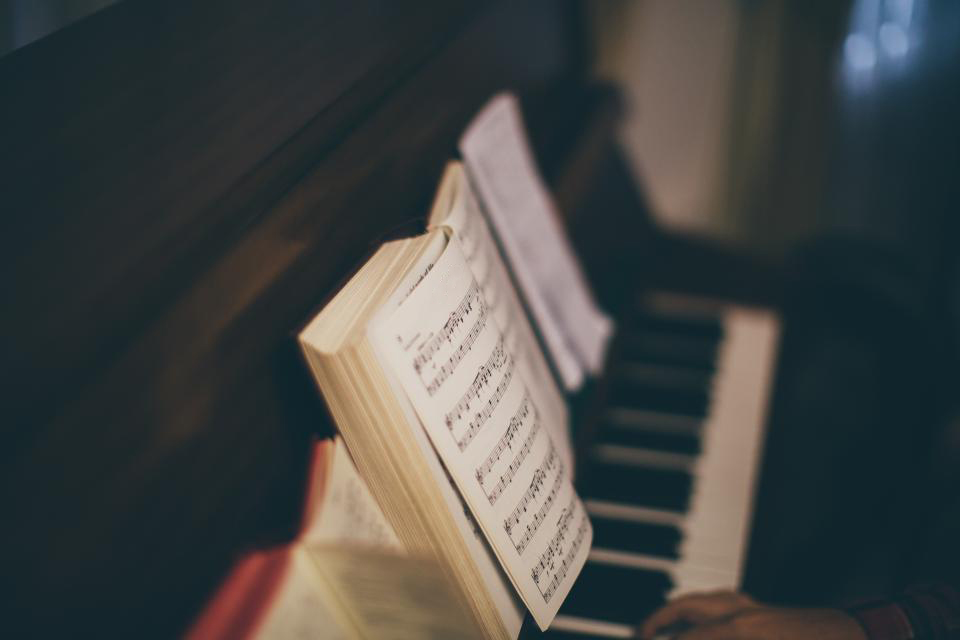 The black church’s music, its rhythm and melody, the voices with their different pitch and tones, the shouting out of words and phrases that punctuates the singing of the hymn, the little dance, the raised hand, the head thrown back looking toward heaven, all of this with its roots in Africa, then in slavery, then in Jim Crow, and later in the civil rights movement, all of this wraps us in the shared grief, solidarity, and love of the black community. We are astonished once again that through grief comes hope. More than comforted, we are exalted.

The ambiguity of Christian Protestant theology leads some to believe that there will be judgment one day, while others believe there should be a judgment now, and the congregation leaves the building with some resigned to justice in heaven, where mansions have been prepared for us, and others insisting on justice now, walking in righteous anger toward the city center. That day, as we left, the police drove by and fired shotguns loaded with so-called “beanbags” at the congregants, the bags of birdshot injuring several of the mourners. Fired at grieving men, women, and children.

We returned to that church on other such occasions, for example when in 2010 the police ran over and killed a homeless black woman who was sleeping in the park. Once again, there was grief and comfort, and out of the songs and scripture came hope again with all of its ambiguity. Justice later or justice now?

I never feel at home in the black church. I am not black and I am not Christian. On the other hand, I never feel unwelcome. Quite the contrary. The word is always, “Welcome, brother.” And I am welcome.

I find my place in a pew at the back, not wanting to be observed abstaining from parts of the service, for I cannot in good faith say the prayers I don’t believe in, though somehow I do feel I can sing and do sing the prayerful songs. I am often moved to tears by the shared experience of the singing, but remain an atheist.

I leave the church, admiring the strength and courage of the people who make it up. I leave envious of the congregation, because though I have family, friends and comrades, and there is much love among us, nothing in my life approaches the community of the black church.

Dan La Botz is a teacher, writer, and activist in Brooklyn, New York.