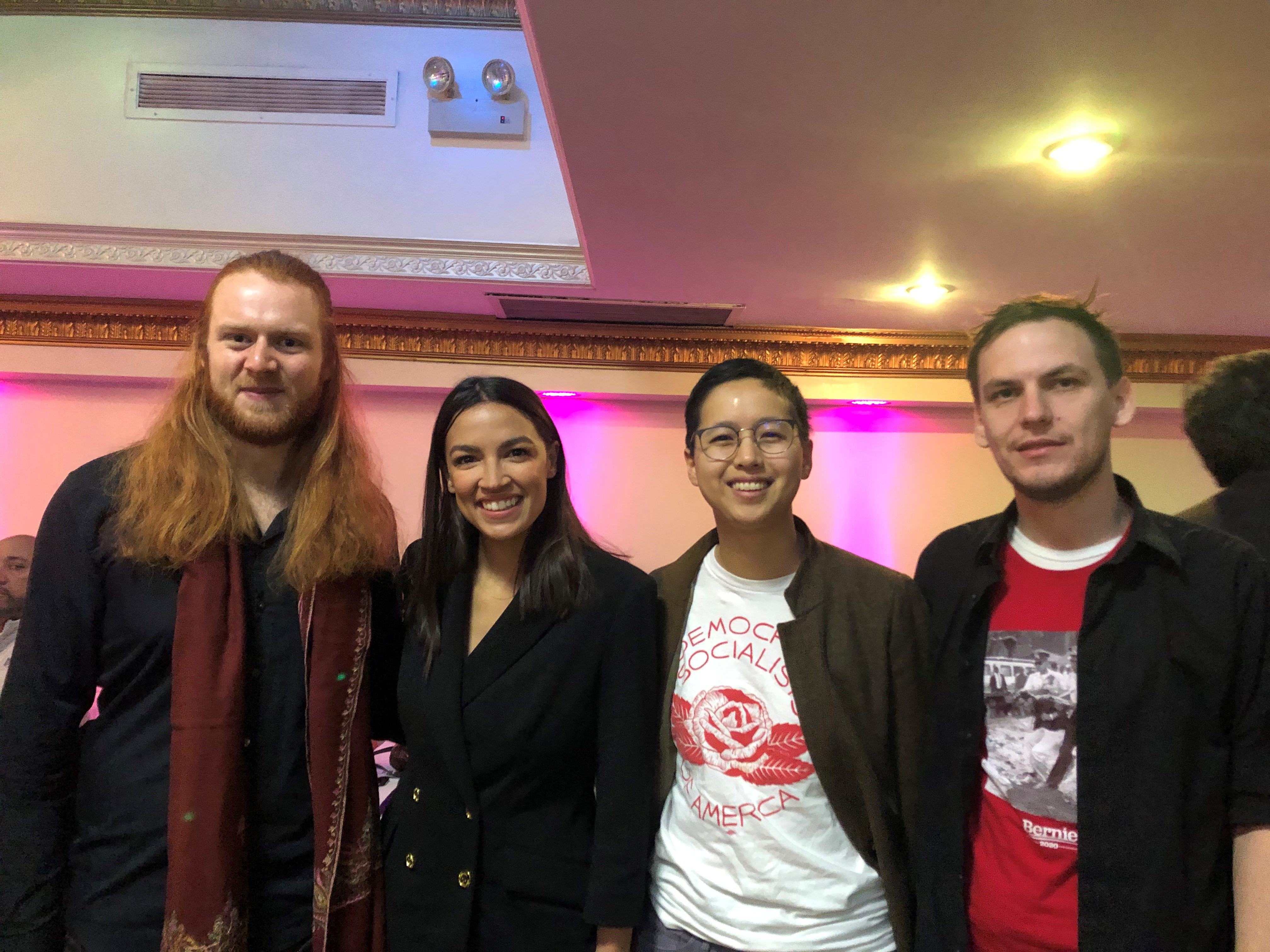 Religious Socialism podcast host and writer Sarah Ngu wrote an article entitled, "Why These Young American Christians Embraced Socialism" for Religion & Politics. We excerpt from the article here, with a link below to the entire article on the Religion & Politics site.

American Christianity has often had a decidedly capitalist bent, but there is a long history between Christianity and socialist movements. Over the past three years, some American Christians have rediscovered this tradition and found themselves gravitating to socialism—in all its varieties, from democratic socialism to full-fledged communism. Since the inauguration of Trump, new podcasts, such as “Faith and Capital” and “The Magnificast,” and organizing networks, such as Institute for Christian Socialism, Christians for Socialism, and Friendly Fire Collective, have sprung up, dedicated to Christianity and anti-capitalism. This year, both America and Sojourners magazines have published articles such as “The Catholic Case for Communism” and the “The Biblical Values of AOC’s Democratic Socialism”—with AOC referring to Democratic Rep. Alexandria Ocasio-Cortez, who identifies as a democratic socialist.

Gary Dorrien, a professor of social ethics at Union Theological Seminary, says, “The revival is a Christian flank of the current upsurge for democratic socialism, which is a belated reaction to 40 years of neoliberal globalization and letting the financial class and corporations do whatever they want.”