A Nation of Saints 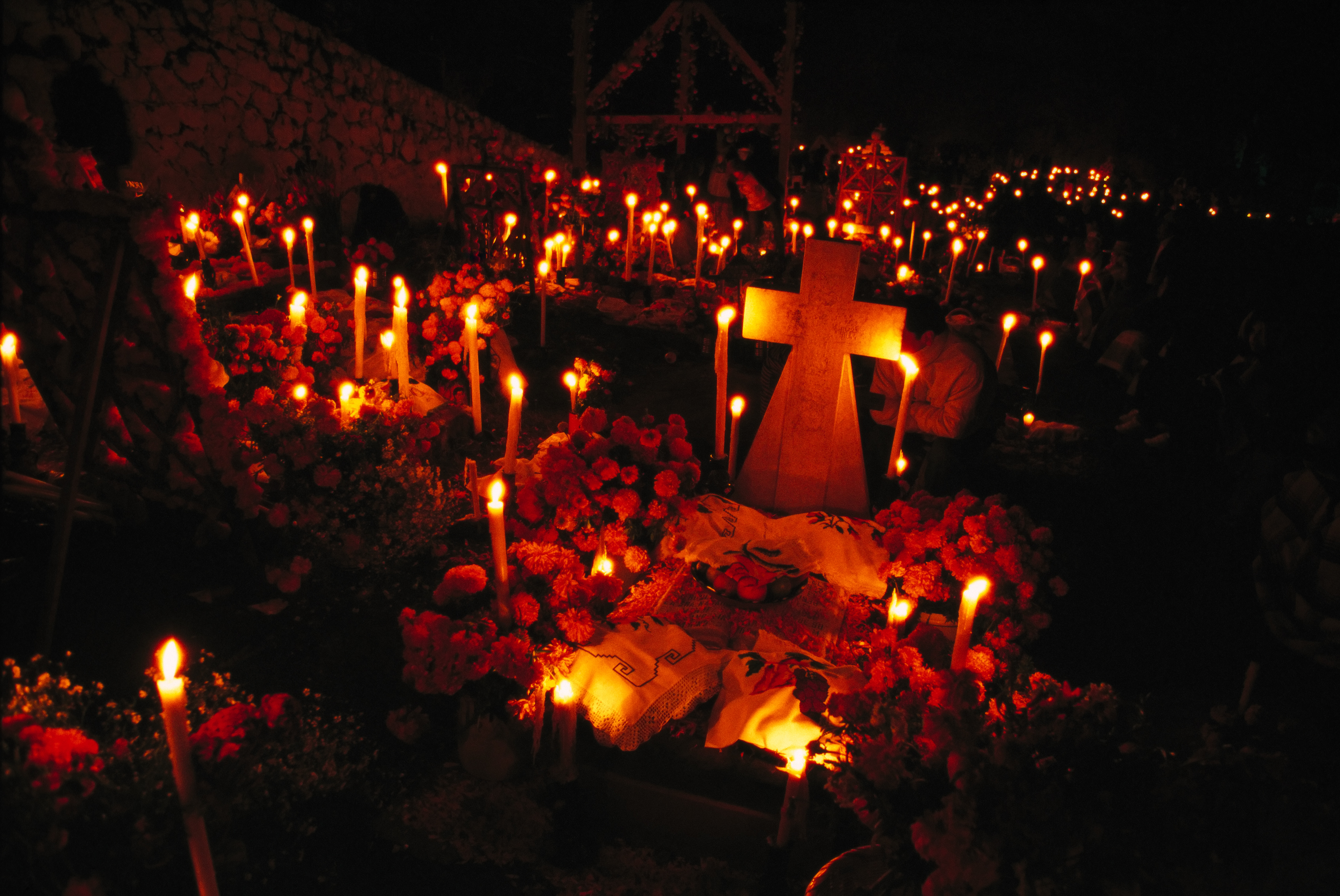 Richard Gottfried was a dentist in his community. He would frequently serve patients who did not have insurance or who were underinsured. He would perform root canals, fill cavities, and install crowns on teeth for those who did not necessarily have the means to do so. He started helping out at the Squirrel Hill Health Center where he loved to work with the patients there who were primarily refugees and immigrants. He was a dentist all of his adult life and generally kept to himself, was kind, and was active in his Jewish Congregation at Tree of Life in Pittsburgh. He was shot and killed alongside 10 others on October 27, 2018 in the most fatal attack on a Jewish community in the history of the United States.

Today, on All Saints Day, a day in the Catholic and Christian tradition that celebrates those who have died, we celebrate today the innocent, the good, and the blessed whose lives were lived toward God and who are in unity with God. There are many more saints in heaven than those listed in the canon of saints. They live among us, in our communities, quietly serving alongside those in need who are running from war or famine. Today, we celebrate the lives of all those lost in this most recent tragedy, but also all other innocents who have lost their lives doing good due to other acts of violence.

Jesus reminds us in the Sermon on the Mount that the Beatitudes are those qualities that bring us into the Reign of God and qualify us as Saints of God through God’s grace. To those who depend on God, mourn in times of tragedy, are humble, serve others, are merciful, are peacemakers, and are persecuted God gives the fullness of life.

And we are all called to live this way.

All of us are called to be saints including those who have and those who have not. St. Mother Teresa of Calcutta states, “Holiness,” or sainthood, or living a life toward God, “ is not the luxury of a few. It is a simple duty for you and for me.” All of us have a duty to work toward the common good: peace, mercy, and service, as Dr. Gottfried and the others who died with him did. We are mindful of how all of the poor are saints through their poverty, humility, and persecution. People on all sides of economic inequality are destined for a purpose to be with and like God.

The book of Genesis says that all are made in the image and likeness of God -- not just the rich, not the middle class, not even just the poor -- all. And yet, why do we deport those immigrating from distant lands where there are war and famine (that the United States has most likely had a hand in causing)? Why do arms flow freer than food and healthcare so that more can die rather than be peacemakers and bring healing? Today is the day we ought to know our calling of who we are meant to be as Christians: those who live lives of the Beatitudes.

Of course, most of this hatred stems from economic needs and inequality. Do we in this country, let alone in our own lives, live for the beatitudes? Or do we live just to make a living and get by? Or perhaps, do we live to make a killing where we extract so much from this life that we cause others to suffer and go without basic necessities? What would it mean for our nation to live by the Beatitudes?

Our nation can be poor in spirit, meaning that it does not seek riches to stuff the pockets of a few at the expense of the many.

Our nation can be mournful, where we as a nation are affected and act on the tragedies involving gun violence that occur so that they do not happen again.

Our nation can be meek when our country allows other nations to manage their own affairs for the benefit of their own people and ours, and not just our own corporate interests.

Our nation can hunger and thirst for righteousness by restructuring our political systems where politicians can focus more on what is right rather than what will make them more successful.

Our nation can be merciful to those who come to our borders with different religions, customs, and backgrounds, seeking a better life away from violence and hunger.

Our nation can be clean of heart by seeking to amend for the crimes of the past against peoples and by seeking equity and equality for all.

Our nation can be peacemakers when it abolishes the military-industrial complex to preserve peace and not seek more war.

Those who seek to build this nation to be like the Kingdom of God will be persecuted, even and most certainly by others who proclaim to be Christian. In the Catholic tradition, when we pray the Hail Mary, we ask for her help, as we ask for anyone’s help or any other saint’s spiritual help, at two particular moments, “now and at the hour of our death.” We, like Dr. Gottfried, may be near the hour of our death. However, the first moment is now in the time of decision and action. We can pray to Mary and to the saints to help us act now to lead our own personal lives toward God, so that we may organize with one another and build up a nation of saints by the hour of our death.

Nick Leeper is a Roman Catholic, who holds as Master's in Church Management and is currently studying for a Master's in Philosophy. He lives in Lower Manhattan and works at a parish in Northern New Jersey as a Pastoral Associate.