The Religious Socialism podcast , Heart of a Heartless World, features monthly episodes that include interviews with leading religious activists and thinkers on social justice, politics and faith—with a good dose of socialism. We take care to spotlight women, LGBTQ+ folks and people of color who are at the forefront of change.

Follow the podcast on SoundCloud and iTunes, where you can access our past episodes hosted by Sarah Ngu and produced by Devin Briski. Here's our RSS feed. 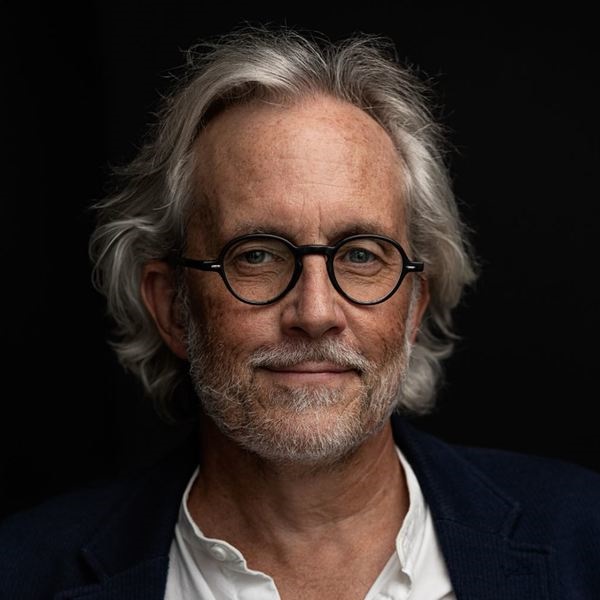 Do we live in a secular age? Is capitalism a religion? In this episode, Stephen Crouch asks author and professor Eugene McCarraher about the "misenchanted" qualities of capitalist society. Dr. McCarraher is the author of the 800-page tome entitled, Enchantments of Mammon: How Capitalism Became the Religion of Modernity (2019). During the episode, Dr. McCarraher discusses the shortcomings of Marxism and the Protestant work ethic, and suggests a better path forward through the anti-capitalist Romantic tradition with its "enchanted" view of the world.

Dr. Eugene McCarraher is a Professor of Humanities and History at Villanova University and the author of Christian Critics: Religion and the Impasse in Modern American Social Thought. He has written for Dissent and The Nation and contributes regularly to Commonweal, The Hedgehog Review, and Raritan. His recent work, The Enchantments of Mammon: How Capitalism Became the Religion of Modernity, was supported by fellowships from the National Endowment for the Humanities and the American Council of Learned Societies.