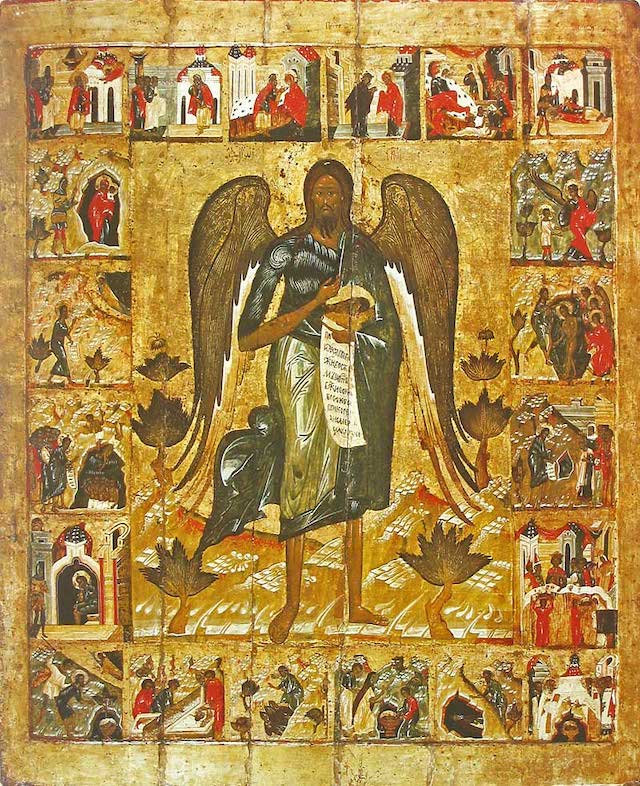 If you’re going to be a socialist, you’ll have to get good at waiting. We could even say that socialist politics—I mean, the things democratic socialists actually do: organizing, educating, performing works of cooperation or mutual aid, sometimes even legislating—is a way of waiting.

Early socialists imagined that their efforts would abolish the estrangement of person from person, enacting a thoroughly sociable society. They saw socialist politics as a means to that end. By now, two centuries after the emergence of the term "socialist," we are apt to see things differently. The unions, community organizations, and cooperative projects that socialists work so hard to pull together and the social welfare programs and restraints on the market that socialists work so hard to build are always unravelling or eroding. Even if socialists were to achieve big institutional changes, such as worker control of firms or decommodification of basic goods, our best aspirations would remain beyond reach. A society of solidarity, a community of equal respect: no institutional arrangement could ever exhaust that vision.

In part, that’s because the vision is demanding, and so has powerful opponents. In part, it's because the imperfect institutions that enact the vision in one way always cut against it in some other (the bureaucratic state may be preferable to market tyranny, but it raises its own problems; democracy requires long meetings, and meetings become tiresome). At the most basic level, though, socialist politics can’t simply realize the socialist vision because that vision is not simply political. Socialists envision a society in which it’s easier to be good (as Dorothy Day and Peter Maurin liked to put it), a society in which daily life sets us up to see the humanity of each person around us and so to understand better who we are ourselves, to know better what kind of creature a human person is. Yet a society in which it’s easier to be good is not necessarily a society in which people are good. The idea of socialism reveals the need for a transformation beyond politics. However well we undertake socialist politics, we’ll still find ourselves waiting.

One of the best gifts that Christian socialists can offer to our organizations and movements is the church’s Advent-time practice of waiting. During the second and third weeks of Advent this year, Christians in many churches have read or heard the story of John the Baptist, as recorded in Luke's gospel. This is a story about waiting.

Luke tells it this way: “The word of God came to John son of Zechariah in the wilderness. He went into all the region around the Jordan, proclaiming a baptism of repentance for the forgiveness of sins, as it is written in the book of the words of the prophet Isaiah, ‘The voice of one crying out in the wilderness: Prepare the way of the Lord, make his paths straight.’” John instructs the crowds that gather around him: “Whoever has two coats must share with anyone who has none; and whoever has food must do likewise.” But the shorter form of these instructions is only: wait. “I baptize you with water; but one who is more powerful than I is coming; I am not worthy to untie the thong of his sandals. He will baptize you with the Holy Spirit and fire.”

John the Baptist’s kind of waiting isn’t inactivity. It also doesn’t treat activity as a means toward an end. Instead, it’s a kind of attentive presence: an engaged life, a giving life, with a still center of attunement toward an absence, a space held empty. “One who is more powerful than I is coming:” John calls his listeners to let their lives be shaped by an expectation that has yet to take shape.

This may already seem peculiar, but the shocking thing about the story is how Luke describes John’s call to wait: “So, with many other exhortations, he proclaimed the good news to the people.”

How can being told to wait be good news?

And so I have a question for socialists: If we do indeed come to think that even our best political efforts will never bring about the whole socialist vision, that we’ll always be waiting for socialism, can we hear that as good news?

I suspect that many socialists would find socialism-as-waiting to be bad news. I want to propose that this is where Christian socialists have something to offer. (I’ll set aside the question of whether only Christians can offer this; let’s just note that Christians can offer this.) Advent challenges Christians to make peace with waiting; it calls for a kind of waiting different from the impatient, instrumental waiting that we are otherwise accustomed to. And Christians can bring this call to wait into every part of our lives, including our political engagements.

Don’t misunderstand: Waiting for socialism and waiting for the coming of Christ are not the same thing. That would be idolatry; I don’t want that. What I am trying to say is that for Christian socialists our political lives, like our whole lives, ought to be echoes or reflections of our deepest commitments, the commitments we know through faith. Advent waiting can help us notice that our politics is for us a kind of waiting. It also puts politics in its proper place. And this displacement of politics from the center of our waiting can be among the gifts—maybe I should say the forms of dissent—that Christian socialists bring with us to our political organizations and movements.

Socialist politics, it seems to me, has turned out to be no less than a way of being present in the midst of the unsocial, inhumane human societies in which we find ourselves. Even so, socialist politics at its best, or any politics, can be no more than a sign pointing to something else, a bit like an icon. Advent helps us see that socialist politics, undertaken as a way of waiting, can be a perpetual reminder that what we are waiting for is beyond politics:

“Every valley shall be filled,

and every mountain and hill shall be made low,

and the crooked shall be made straight,

and the rough ways made smooth;

and all flesh shall see the salvation of God.”

Geoffrey Kurtz, a political theorist, is the author of Jean Jaurès: The Inner Life of Social Democracy.

Icon of John the Baptist (Yaroslavl, 1551) via Wikimedia Commons.