Juneteenth and The Fight Against Slavery 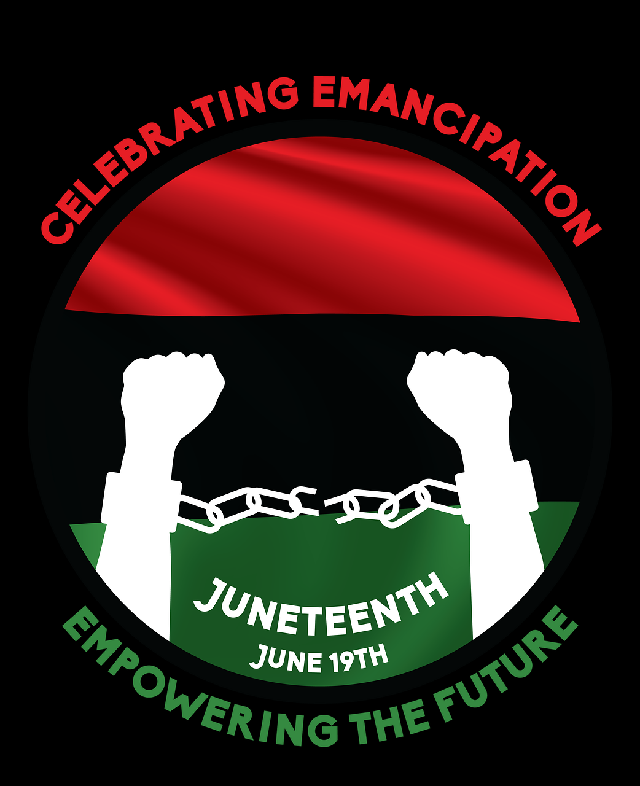 The U.S. Senate has passed a resolution making June 19 a federal holiday to mark the official end of slavery in the United States, but when did slavery really end in America?

There's only one honest answer. Slavery still exists in the United States. If you look, you'll find it in the sex trade, in the prison-industrial complex, and in farm fields.   On June 19, religious socialists, and others, can   acknowledge this economic and environmental reality. And we can celebrate the continuing struggle for human rights and dignity.

On Juneteenth is a new book by Annette Gordon-Reed that helps to explain the situation. Gordon-Reed is a Texas native and a Harvard professor with joint appointments in history and law. Her book is a combination of personal anecdotes and careful investigation that brings readers into the present moment.  “The American story is, indeed, endlessly complicated," she notes.

Start with a bit of history.  On June 19, 1865, the Union Army marched through the streets of Galveston, Texas.  According to some reports, the commander paused at churches and at other places to announce that slavery had officially ended in Texas. Keep in mind that the Emancipation Proclamation had been in effect for more than two years. There may have been more than 200,000 enslaved people there. Still, without the protection of the Union army, liberation was just a dream for most of them.

The U.S. Civil War came to an end and racial segregation and economic oppression continued. The University of Texas at Austin wasn't integrated until the 1950s. Emancipation Day became Juneteenth.  Most of the early celebrations were in churches and in public parks set aside for Africa-Americans.  Gordon-Reed remembers family events during the 1960s. It was a time for fireworks and barbecues, and the tradition continues in many neighborhoods.

During the 1970s, the state legislature for Texas gave official recognition to Juneteenth.     Since then, most states have given a polite nod to the holiday.   However, it still seems "new" for many religious socialists.      Circle the date and keep it in mind for future years.     Organize special events that bring different groups together on June 19th.   Labor union members can discuss the PRO Act.     Artists and musicians can develop cultural events.    Cooks can serve Southern and Western foods to acknowledge the different cultures that have long been involved with Juneteenth. What works best for your community?

The problem of slavery continues in the United States/ Since 1997, at least 1,000 farm workers have been freed from slavery, because of the FBI's intervention.   Senator Bernie Sanders has been prominent in the campaign to end slavery and other forms of worker exploitation in agriculture in Florida, among other places.

The prison-industrial complex needs special attention.  Because of the War on Drugs, the prison population has grown dramatically since the 1980s.  In effect, the prison-industrial complex   has reestablished slavery as a significant component in the U.S. economy.     In California, prisoners have been used to fight major wildfires.    Private companies have taken control of many prisons and the institutions are managed for a profit.   Prison labor is cheap labor and it's labor that's easy to control. Texas Instruments, Boeing, Microsoft, Nike, Wal-Mart, and Victoria's Secret are among the major corporations that have used prison labor.

How shall we celebrate Juneteenth?  Religious socialists can be helpful in several ways.   Honor the past generations that fought against slavery. Encourage all Americans to support a new discussion about   reparations and economic justice. We can look at modern slavery and we can name the corporations and the politicians that profit.    Religious socialists can pull back the curtains that hide today's systemic injustice. Circle Juneteenth in red and make it prominent on your religious and community calendars.

Robert Francis Murphy is a member of Pinellas County DSA in Florida and a retired Unitarian Universalist minister.   He works with farm labor organizations in the American South.