Tell the Truth About Thanksgiving Day 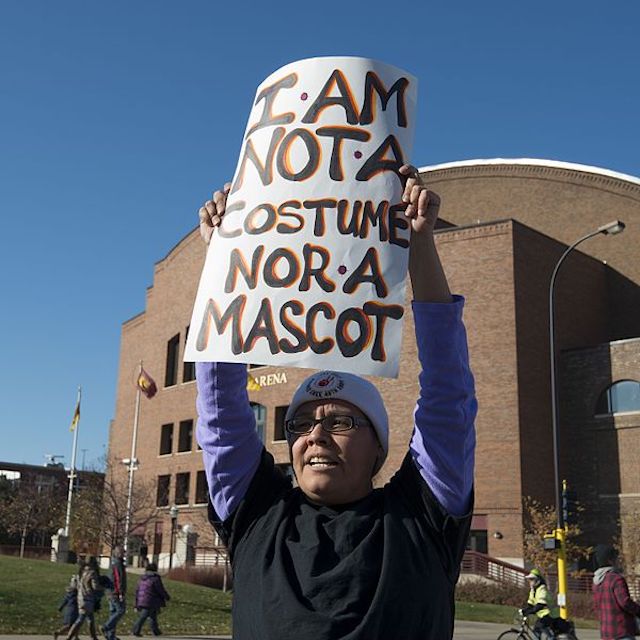 There are two things that need to be said about the U.S.Thanksgiving Day.

Second: Get it right.

Start with a moment of gratitude. Despite a pandemic, massive wildfires, devastating hurricanes, mass murders, and other tragedies, if you’re reading this, you’ve survived. The United States continues, despite political deceit and capitalist oppression. We have the opportunity to create a solidarity economy, as many in DSA are doing. Neighbors can care for each other. We can address historic injustices, we can reduce the pollution in our environment, and we can celebrate our interdependence. We can say "thank you" for everything that is healthy and beautiful in today's world.

And if it’s a four-day weekend for you, think about organizing. At the grassroots level, develop the community meals and the community service projects that teach new skills and that help to empower people. At the regional and national levels, connect with like-minded people through weekend webinars and special events. Mention the need for Medicare for All, the Green New Deal, and other basics.

In much of the nation, Thanksgiving Day is the prelude to the busiest shopping day of the year. Think about Black Friday and what it represents, because it's a moment that shows us what has gone wrong with U.S. culture and economics. Black Friday is a day for road rage, consumer debt, and even violence, encouraged by mass marketing. Shoppers try to find joy and personal fulfillment by rushing to the mall. Democratic socialists can question the present arrangement, and, even better, we can create holiday celebrations that will do some good.

There's something else that needs to be said at the end of November. The "Turkey Day" weekend is too often a celebration of white supremacy. Religious buildings, government buildings, restaurants, and markets are often decorated with pictures of the Pilgrims and the ship Mayflower. Some may place the first Thanksgiving Day on a Virginia plantation or close to El Paso, but what they have in mind is still a historic event that marked the triumph of a particular group of white people.

What's needed is a Thanksgiving Day that all people can enjoy. It should be a multiracial, multicultural, and multiregional holiday that brings us together to celebrate our good fortune and to anticipate the future. If the President of the United States wants to pardon turkeys, so be it, although there are other much more important topics to address. Be grateful that many of the turkeys are no longer in public office. Commit to removing the ones still there.

Acknowledge that the first Thanksgiving Day took place long before the Europeans arrived. The Haudenosaunee (Iroquois Confederacy) have honored the three sisters -- corn, beans, and squash -- for many centuries. And other Indigenous groups have their own customs or the harvest season, as there are everywhere that agriculture exists.

Joe Biden and Kamala Harris have talked repeatedly about the need for justice for tribal nations. Hold them accountable. Democratic socialists can push for truth and reconciliation, with justice for all of the indigenous groups in what is now the United States of America. If you're involved with a religious group, start by reclaiming and reshaping the harvest festivals in your community. And let your national leaders know what you're doing. If the people lead, the leaders will follow.

"Protest against Washington football team name" by Fibonacci Blue is licensed under CC BY 2.0