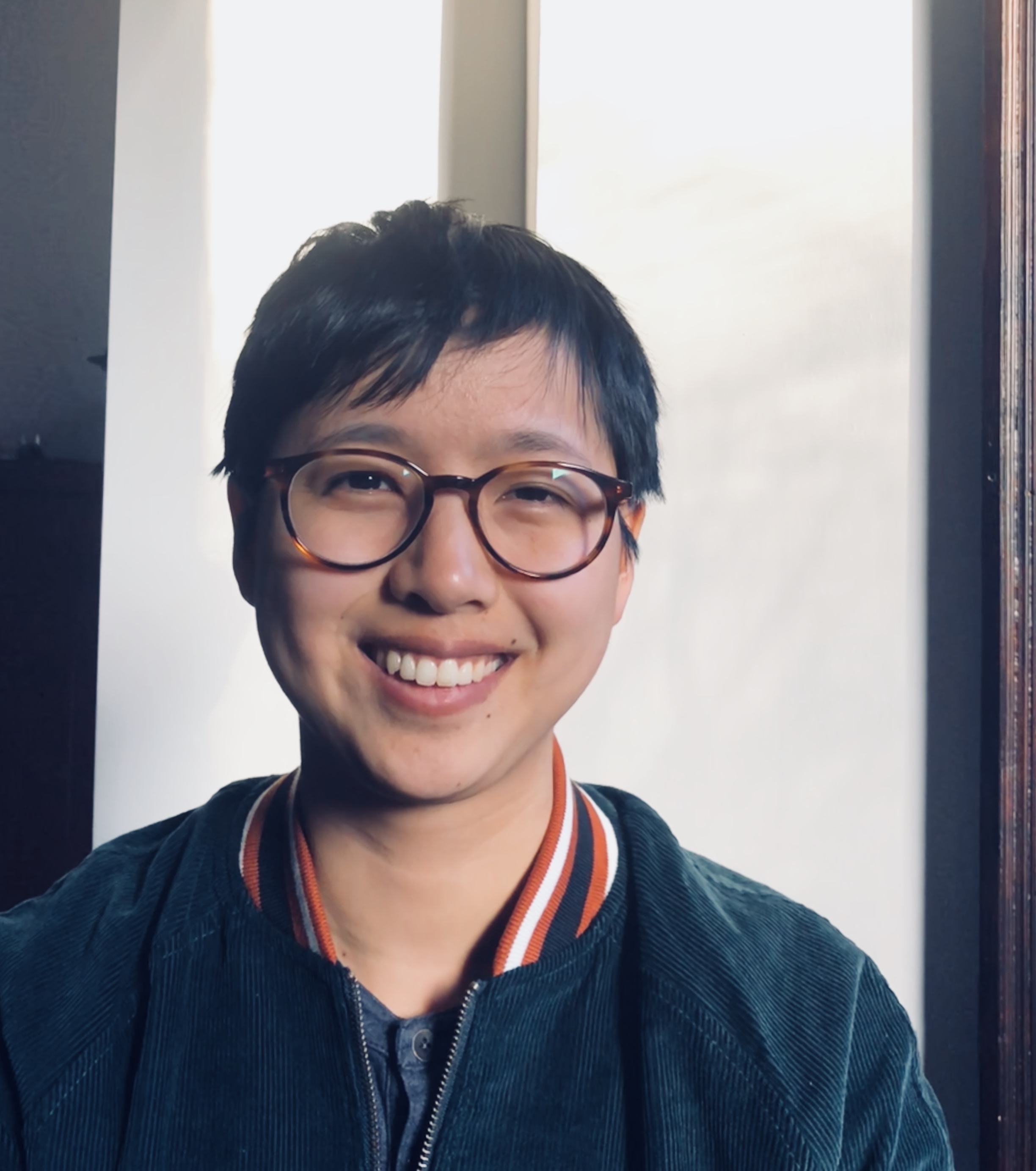 Some young socialists were primed to embrace the movement by activist parents or peers. Others were radicalized by a personal confrontation with injustice. Sarah Ngu’s democratic socialism has a different set of roots: decades of immersion in conservative, evangelical Christianity.

When she was 10 years old, Ngu and her family moved to the U.S. from Sarawak, Malaysia so that her father could start a Pentecostal church, a new branch of an international church-planting movement that was headquartered in Southeast Asia. The focus was on the afterlife and evangelism. “I definitely did not grow up with a sense that religion had much to do with issues of social justice or equity,” she says.

But the religion of Ngu’s youth did have a deep sense of purpose. “Growing up in a minority religion in Malaysia, my mom and dad were always saying to us, ‘If someone held you at gunpoint and ask you to either renounce your faith or choose Jesus, I hope you would choose Jesus,’” she says.

Ngu’s parents’ sacrificed for their faith. Their decision to emigrate to the U.S. to plant a church meant giving up career opportunities and upsetting their close family members. But they felt a calling, one they had no right to ignore. “In our church, when you were baptized you pledged your entire life to Jesus,” Ngu says. “This was a commitment that required full devotion. As a kid in Malaysia, I was surrounded by people in their early twenties in church who met several times a week to pray, evangelize, strategize, etc. It was not uncommon for people to graduate from university and chose jobs in cities where they felt called to start churches. To me, that was what it meant to be a Christian.”

Ngu became deeply involved in her father’s U.S. church. She played keyboard during services, served on the leadership team, and led Bible studies. All the while, she was absorbing the importance of community. “I learned the benefit in being involved in a collective structure that immerses you in the kind of values you want to have in your life and provides both discipline and rituals to reinforce that,” she says. “I think churches can be a great way, although not the only way, to accomplish that.”

Ngu went on to graduate from Columbia University, come out as queer, and step away from her parents’ church. She became politically activated through Bernie Sanders’ campaign in 2016, where Sanders’ focus on economic issues resonated with her given various financial stresses that her family has undergone due to moving seven times from age 10 to 25 for the sake of her parents’ church-planting efforts. She also began traveling to Malaysia and other countries in Southeast Asia and was struck by the deep fervor—for better and for worse—with which many nations embraced communism in their fight against European imperialism.

In addition to writing and speaking on religion, LGBTQ histories, class, and race—she has had bylines in Vox, Jacobin, and Sojourners, among other publications—Ngu is the executive director of Forefront Brooklyn Church, where she preaches monthly and oversees the church’s operation, small groups and LGBTQ ministry.

She is also committed to the Democratic Socialists of America (DSA), where she hosts the Religious Socialism podcast. Ngu did not fully appreciate the connection between her faith life and political life until she began recently researching the story of her great aunt, a Communist guerrilla in Sarawak, Malaysia who was killed in combat with the government. Ngu interviewed her aunt’s comrades and studied how Communists structured their activism.

“I was going through the archives reading about the Communists’ methods of recruitment and membership and initiation, and I was struck by how much it was like how I grew up in church in Malaysia and the US,” she says. “They gathered in groups of two or three and studied key texts of Marxism and Leninism, just like our weekly Bible study. And in both settings, you had to pledge devote yourself completely and unconditionally to the organization. That is a bit scary, because such ideological devotion can blind you to the humanity of others. Regardless, that is why communist and socialist movements feel familiar to me.”

Remarking that she recently finished the book Comrade by Jodi Dean, she saw several parallels between Dean’s description of Communist Party comrades and the church she grew up in, from the sacrifice for individual interests to collective goals, to the steadfast adherence to beliefs and organizational discipline, to the belief that everyone involved was engaged in a not-so-secret mission to change the world. In a recent Religion and Politics article on young American Christian socialists, Ngu wrote that the singing of Solidarity Forever at a DSA meeting reminder her of hymns in church, and a rousing Bernie Sanders speech invoked memories of emotional altar calls.

“A Collective Much Greater Than Yourself”

Ngu recognizes that many in her generation shun organized religion, but she sees some of her peers gaining a similar spiritual nourishment from DSA. Friends tell her that they feel most alive, most connected to others, when they go door-to-door for Sanders’ campaign and listen to people share their struggles. So Ngu does not hesitate to urge others to become a part, too. “I am somewhat of a recovering evangelist,” she laughs. “But I’m more likely to push DSA on someone than church at this point.”

Yet she sees lessons the socialist movement can take from certain evangelical churches. One is using language that is broadly accessible. A degree in Marxism should not be a prerequisite for engaging in a conversation about being mistreated in the workplace. Attention to the daily crises of the poor is another. Ngu points to tangible anti-profiling efforts like brake light repair clinics as an important accompaniment to the push for systemic change.

Ngu is well aware that white men predominate in DSA circles, of course. But she gives the movement high marks for partnering with more diverse organizations working on issues affecting their communities. At its best, she says, socialism connects well with her LGBTQ activism.

“The heart of queerness is to move beyond binaries of either/or, to move beyond a binary of gender or sexuality, but also to move beyond a binary that forces you to choose between yourself as an individual and your collective ‘family’ or ancestral culture,” she says. “In some religious traditions, this is called non-dualistic thinking, and this is also what I find, at its best, in movements like DSA. What attracts me is the way that solidarity transcends differences, but it also inclusive of them. True democratic socialism refuses to choose between, for example, poor white workers and poor black workers. Instead, we aim to rally together and fight the common enemies that are hurting us.”

In the midst of those fights, Ngu feels a kinship to the community of her youth. “The way we use the term ‘comrade’ is the same way I used to hear the term ‘Sister in Christ.’ Growing up, it was always ‘Sister Sarah’ or ‘Brother Anthony.’ That is just how you addressed people in my parents’ church in Sarawak, which was always multi-ethnic and multi-lingual.

“I think of that when I see DSA members showing up to every march and protest we commit to--time and again, no matter what. That is what being a comrade means to me: we share a common set of principles and beliefs, and we are accountable to each other. We show up for one another, even if we don’t like each other.”

This is the kind of commitment that Ngu has been called towards all of her life. “My parents and the church taught me that you had to devote your life to something, a collective that was much greater than yourself and for a purpose that lasts beyond yourself,” Ngu says. “I think DSA is asking for the same thing.”