The Unforgiving Banks: When A New Leader Is Not Enough 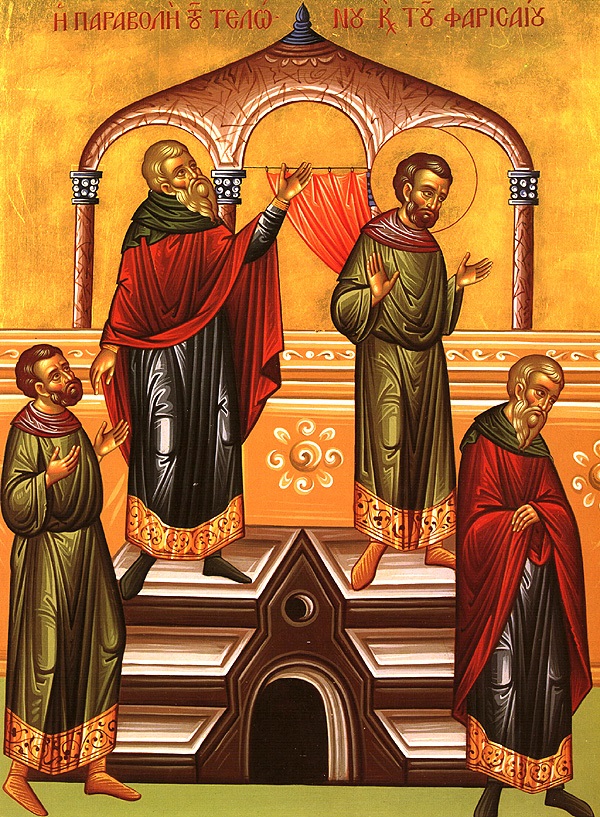 In May, the Justice Department announced that it had secured the guilty pleas from five big banks charged with currency manipulation and anti-trust violations. Citigroup, Barclays, Royal Bank of Scotland, and UBS will pay a total of $5.8 billion in fines. On the face of it, this seems like a victory against corporate interests and corruption in the global banking system, but when we look closer, not so much. So far, none of the individuals involved will be going to jail and the banks and individuals will be allowed to continue to do business in the very markets they manipulated.

This latest charade of accountability, and the entire situation of our financial system since 2008, has provoked powerful and emotional responses from many quarters. It demonstrates the corruption and distortion of the relationships among government, financial organizations, customers, and the public. To resolve the problem, we must reflect on the nature of those relationships. This has caused me to reflect upon the biblical parable of the Unforgiving Servant found in the Gospel of Matthew. What does a parable Jesus taught 2,000 years ago about forgiveness have to do with financial markets? Plenty. The usual interpretation of this parable focuses on the individual’s need to forgive, which is certainly an important theme, but when the parable is heard in the historical context of Jesus and his listeners a much deeper social criticism emerges. I rely heavily in my interpretation on the work of William R. Herzog in Parables as Subversive Speech: Jesus as Pedagogue of the Oppressed.

First, we must focus on the parable itself --Mathew 18:23-34-- and not on the context Matthew builds around it. The verses directly before and following are formulas Mathew uses to make sense of the parable for his own community. Jesus probably taught the parable several times, in different situations, with small differences depending on the listeners.

It tells the story of a king who does something extraordinary. He forgives debt. And not just a little debt, or a reduction on the interest of a debt; he forgives a huge amount of debt owed him by one of his retainers or servants. Verse 24 describes the debt as “ten thousand talents,” which would be the equivalent of billions of dollars today, one talent being worth fifteen years of wages at that time. The servant does not, however, show the same generosity to one of his debtors who owes him 100 denarii and throws him into jail. The sum of 100 denarii was a year’s wages for a day laborer (assuming he worked most days) and therefore no small amount, either. Later when the king hears of this hypocrisy, he imprisons the servant to whom he had shown mercy until he can pay off the full debt of 10,000 talents.

It’s easy to focus on the villainy of the servant and disregard the material reality, but we should not spiritualize away the material critique. The king performs an act of incredible compassion, doing that which was unheard of, forgiving debt. This act of forgiveness is not emulated by those who serve him, which forces the king in the end to behave like a tyrant and perpetuate the same system of debt that he attempted to alleviate. The problem is not simply forgiveness; the problem is the system. We can choose the most noble of leaders, the most virtuous of presidents, but in the end, if the system doesn’t change, they will fail.

Fast forward to 2008, when the federal government gave $700 billion to bail out the biggest banks hit by the mortgage crisis. Despite the promises made by the government, the money was mostly just given to the banks, which used it to stabilize their own problems and enrich their own executives. The bailout, the Emergency Economic Stabilization Act of 2008, has been largely unpopular with the public. Why? The answer is simple. The banks were saved from financial disaster by an incredible act of compassion from the government, but none of the banks have offered such grace to ordinary people. In fact, lending to individuals and small businesses has been sluggishly increasing over the years since 2008. Most banks did not use the capital to assist the economy in terms of lending and refinancing. And now the federal government must demonstrate that at least some of the culprits are being punished, or at least appear to be punished for their greed.

The system is corrupt. The system corrupts those who work within it. The system is a capitalist hierarchy in which a small group of individuals extracts huge sums of wealth from those below them. The only way to end the cycle of corruption between the government and the financial sector is to radically alter the system. Although there are candidates for president and other offices who are excellent leaders, no one person can change the way things work or by individual power bring justice. These financial institutions have made the political system dependent on their monetary power and thus beholden to them. We must make financial institutions democratically accountable and break up those banks that are “too big to fail.”

This is not simply a recommendation for tighter or new regulations on the banking system. The structure of banking culture and governance must change. For too long we have trusted the wealth of our nation and many nations to the gambling habits of an elite class of investors. Bank boards must have democratically chosen representatives from the public serving on them who have sufficient power to influence business decisions. This accountability should then be tied to a public banking service that provides goods and services alongside private banks. The Bank of North Dakota is an excellent and successful example of a public bank that invests in the health of the state’s economy and could provide a template for a public bank for other states and the nation.
None of these possible reforms is entirely new or original, but taken together they have the potential to alter relationships. The only way we can stop the corruption is to radically change the system and take seriously the words of Jesus: “Should you not have had mercy on your fellow servant as I had mercy on you?”

John Adams earned his Master of Divinity from Union Theological Seminary in New York City. He has served as a pastor of congregations and as a campus minister. He currently resides with his family in Tacoma, Washington, where he works with the developmentally disabled.