Toward a Jewish Ecosocialism 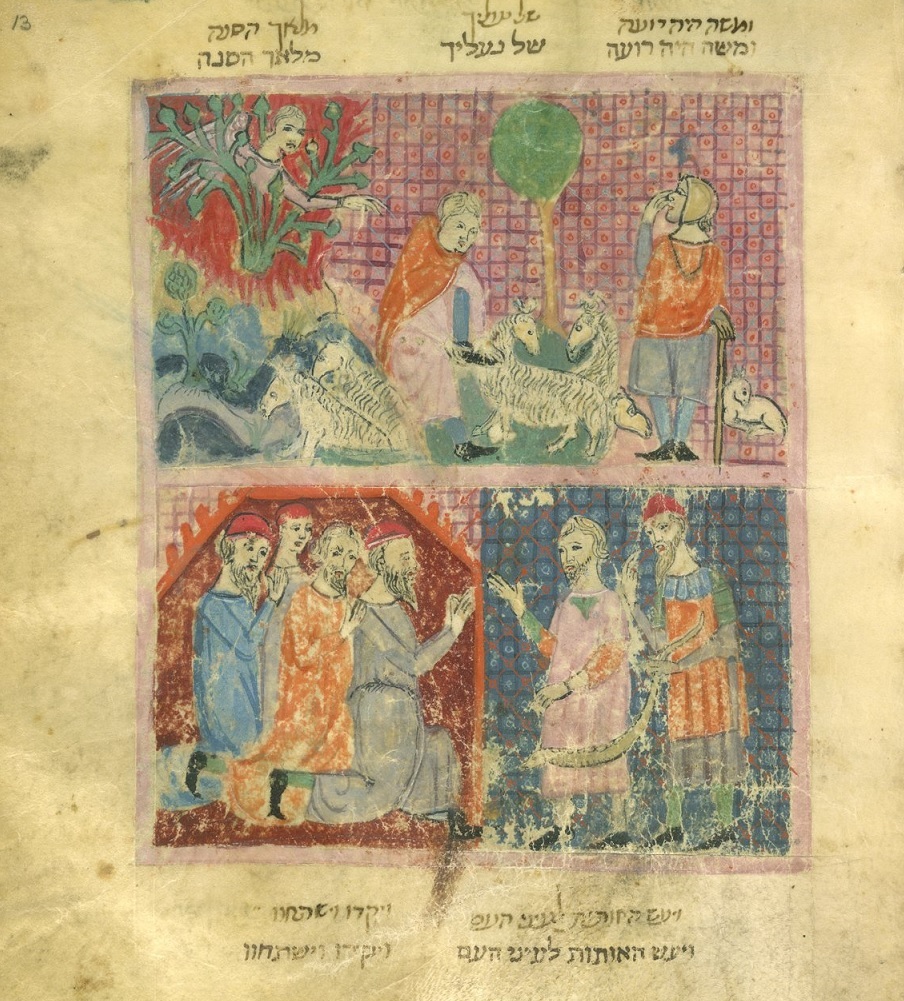 In conjunction with the UN Climate Action Summit and global climate protests, RS offers a mini-series of posts presenting religious socialist perspectives on climate justice. This is the first of two posts in the series.

But you may not sell the land permanently, for the land is Mine, for you are but strangers and sojourners with Me. (Leviticus 25:23)

For even an entire society, a nation, or all simultaneously existing societies taken together, are not the owners of the earth. They are simply its possessors, its beneficiaries, and have to bequeath it in an improved state to succeeding generations as boni patres familias [good householders]. (Karl Marx, Capital)

The idea that the earth and its resources belong to the “owners”  has been held by capitalists and socialists, religious thinkers and atheists.  In light of the unprecedented scale of ecological devastation wrought by the 20th century, it is clear that this idea must be forcefully challenged wherever it appears. For religious socialists, in particular, this means looking within our traditions for the resources with which to articulate a dual vision of egalitarianism and a nonproprietary respect for the Earth. Both Karl Marx and the biblical tradition have acquired an unfair reputation for hostility to the Earth, for seeing it as merely the material for human domination. Although ecosocialists have done valuable work in highlighting the ecologically conscious passages in Marx’s work, it remains for religious socialists to make our own distinct contributions to the conversation.

As a socialist and a Jew, I believe that we can find the beginnings of a basis for both components of a Jewish ecosocialism—economic egalitarianism and environmentalism—in the biblical laws governing the the ownership of land, and in their Rabbinic interpretation. Such projects of political exegesis are never simple; the Bible and the classical texts of Rabbinic Judaism have social and economic contexts far removed from the assumptions of any modern socialist theory, responding as it does to the realities of industrial capitalism as developed in the last two hundred years. Nevertheless, if we take these texts as sources of principles rather than rules applicable to ancient times, they can speak directly to our contemporary reality.

The system of land management that the Torah envisions for Israelite society in Canaan is very different from any practiced in the contemporary world. Israelite society is divided first into twelve tribes, each of which is assigned a particular territory by lottery (the Tribe of Levi, which performs priestly duties and would thus be unable to engage in agriculture, is assigned cities). Addressing the problem that the apparently random nature of a drawing would mean some tribes receiving much more valuable land than others, the medieval commentator Rashi asserts (in his comment to Numbers 26:54) that the drawing of lots was providentially guided such that though some tribes received larger areas than others, each was given a territory of equal productivity and value. Within each tribe, the land was further subdivided into family plots. The rules governing these homesteads are contrary to modern notions of private property.  Each allotment was in principle inalienable, able to be leased to another for up to 49 years but not to be permanently sold.

This basic system of land ownership is governed further by two remarkable institutions that periodically redistribute wealth and land within the Israelite commonwealth: the Sabbatical and Jubilee years. The Israelites are permitted to work the land for six out of every seven years and commanded to let the land lie fallow during the seventh, or Sabbatical, year. During this year, the yield of the land is available to all on the basis of need—humans as well as animals—and it is positively forbidden to trade in agricultural products; furthermore, the Sabbatical year brings a cancellation of all debts owed by one Israelite to another and the emancipation of slaves. After of seven of these seven-year cycles comes the Jubilee Year. Like the Sabbatical year, the Jubilee brings emancipation of slaves, the cancellation of debt, and a prohibition on working the land. It also brings redistribution of land. Any “sales” of family homesteads effected in the previous fifty years are declared null and void, and all plots return to those families to which they were originally assigned.

What principles can we derive from the system of land ownership and usage envisioned by the Torah? First of all, a strain of economic egalitarianism is clearly present. In the ancient Near Eastern reality to which the Torah speaks, land is what might be called the primary form of capital, the basic means of production in a fundamentally agricultural economy. And in the society that the Torah imagines, the basic premise is that all have equal access to this wealth: with the exception of Levites, every tribe possesses a territory of equal productive value, and within each tribe every person belongs to a clan that possesses a plot commensurate to its needs. Any inequality in access to agricultural wealth that might result from vagaries of chance is compensated for by, as it were, a policy of divine redistribution. While the Torah understands that this “square-one” situation will not endure permanently—people will engage in commerce, some will wax poor and others rich—it does not countenance the development of a permanently unequal economy. The periodic annulment of land transfer means that a constant check is put on the accumulation of wealth: under the utopian system of tenure imagined by the Torah, it is simply impossible for society to develop into a class of owners and one of dispossessed workers. The regular cancellation of debts and emancipation of slaves by the Sabbatical and Jubilee years serve to further underscore the Torah’s interest in preventing long-term economic inequality.

Although some basic principles of socialist political economy, broadly construed, are consonant with the land-based economic system set forth in the Torah, how can we find within this system sources not only of a Jewish socialism, but of a Jewish ecosocialism. Here, too, the Sabbatical and Jubilee laws can speak to our present needs. Jewish exegetes have offered various explanations of these institutions. For example, Maimonides, a medieval thinker deeply invested in the project of interpreting the Torah rationalistically, understands these years functionally: if the land is worked ceaselessly, the soil will become depleted and infertile. I would argue that a different reading provides the kind of foundation on which a Jewish ecosocialism ought to be built. This reading comes from the early modern scholar Shlomo Ephraim Luntschitz. Luntschitz believes that the “basic purpose of this mitzvah” of periodically forbidding the Israelites to work the land and requiring them to treat its produce in common, “is to remind one of the creation of the world.” If the Israelites were permitted to work the land whenever and however they wished, “they would think that the land belongs to them, that they are its masters and owe consideration to no other.” Because it is God’s creation, the Earth is not our property; while Jewish tradition understands humanity as having the special role of stewarding the land, our right to it is conditional and limited, and our desires to exploit it for economic purposes must from time to time be sharply curtailed.

I believe that the creation theology outlined above, and its corollary of a humanity that is not the owner or master of the world but only a sojourner in it, must be at the basis of any attempt to formulate a distinctively Jewish ecosocialism. The fundamental message of the Torah’s teachings on land—first, that the Earth does not belong to us and as such cannot simply be exploited as we see fit and, second, that, insofar as we may legitimately use the Earth’s resources, “all are equal in regard to its bounty and wealth” (Luntschitz’s gloss on the meaning of the Jubilee year)—provide a sound basis for further reflection. The command of Leviticus to “proclaim liberty throughout the land” during the Jubilee year has long been recognized as a powerful call for the emancipation of human beings from political tyranny. In this moment of ecological crisis, we must also understand it as a call to liberate the land itself from human exploitation.

Vincent Calabrese is a doctoral student in Jewish thought at the University of Toronto.

(Image: Scenes from the Life of Moses, artist unknown. From the British Library, via wikimedia.org.)